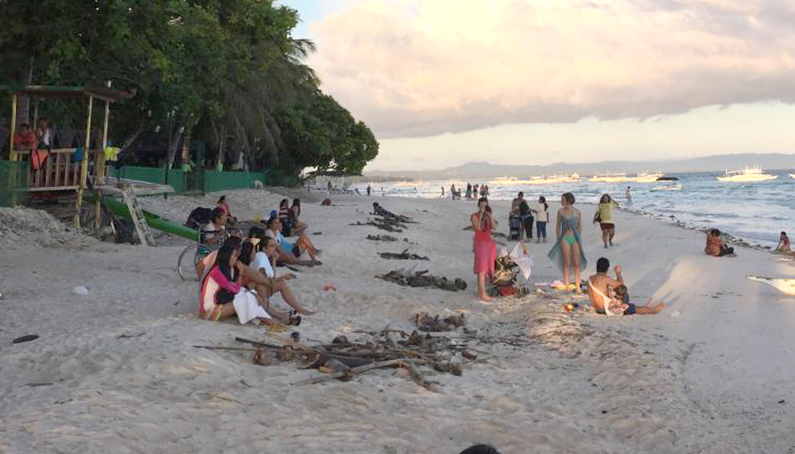 Beach, as well as inland resorts in Panglao, were fully booked for the Holy Week break.

Rommel Gonzales, president of the Bohol Association of Hotels, Resorts and Restaurants (BAHRR) made a thumbs up when asked to comment on the recent arrivals of tourists at the Bohol Panglao International Airport (BPIA).

He confirmed that beach resorts that started to operate after the lifting of the health protocols are practically back to where it was before the pandemic started more than two years ago.

The influx of tourists started last Monday in time for the Holy Week observance, he noted.

“This is a welcome note in Bohol’s economy,” citing that “tourism is a prime mover of the economic activities of the province” which business activity will trickle down to restaurants, tour operators, van and car rental and to be far more reaching – to the tour guides on the ground.

Manager Gonzales of Modala Resort told the Chronicle that he is very optimistic that this uptrend in tourist arrivals can sustain the influx until the end of May.

Meanwhile, flights from Manila are fully booked for the past seven days.

At the seafront, Manager James Gantilao of the Phil. Ports Authority (PPA) likewise confirmed heavy bookings of five trips daily from OceanJet from Cebu and one daily trip to Dumaguete City.