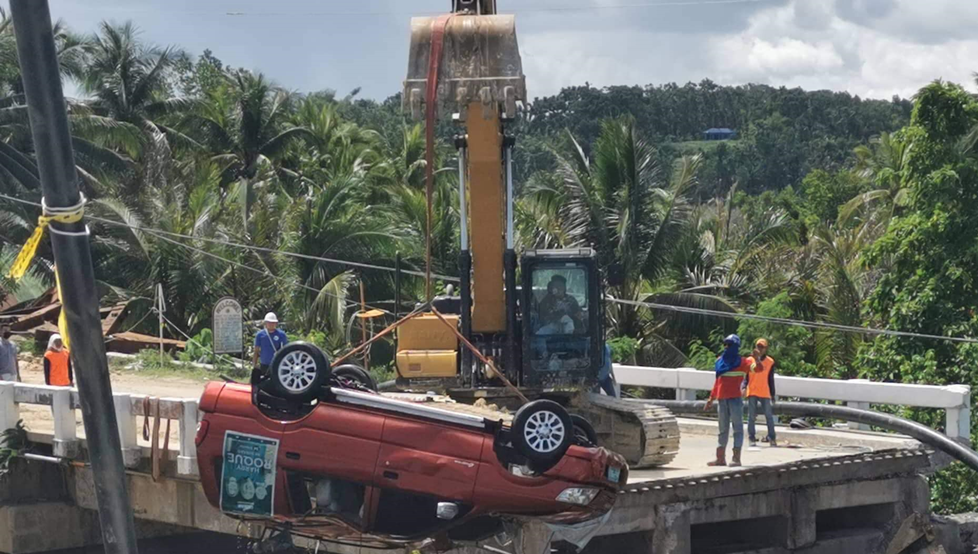 Authorities have nearly completed salvage operations of ill-fated vehicles that fell into the Loboc River when the old Clarin Bridge in Loay collapsed last week.

Authorities have earlier pinpointed the truck as the chief cause behind the overloading that led to the bridge’s collapse considering that it was the heaviest vehicle on the structure.

According to Ingles, there were 14 other vehicles that plunged into the river and all have been salvaged.

Some of the vehicles have been claimed by their owners while others remained parked near the bridge.

He added that 12 commercial divers took part in the salvaging operations to assist the Department of Public Works and Highways in pulling out the vehicles using a crane.

Meanwhile, authorities continued to pull out pieces of the fallen bridge.

Ingles however said that they have yet to determine the timeline as to when they will complete efforts to clear the world-renowned river of debris. (AD)