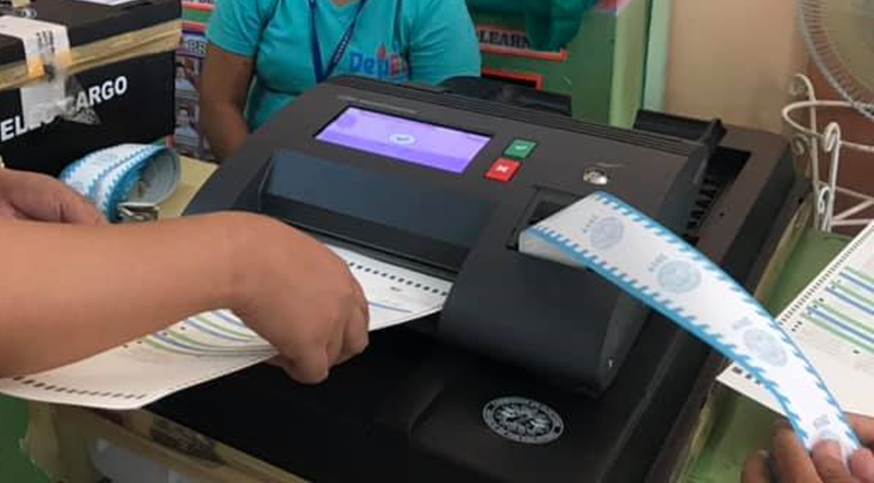 A total of 15 vote-counting machines malfunctioned during the final testing and sealing of VCMs in polling precincts across Bohol on Thursday.

According to lawyer Eddie Aba, Bohol Commission on Elections (Comelec) officer, the defective VCMs will be sent to Cebu City for repairs.

“Naay nag malfunction for various reasons unya dili jud puydi e-operate so they are due for repair,” said Aba.

One VCM each in Antequera, Batuan, Dagohoy, Danao, Pilar, Ubay and Jagna and two VCMs each in Guindulman, Inabanga, Trinidad and Tagbilaran bogged down.

The faulty machines have been replaced using the 15 of the 30 contingency VCMs allocated for Bohol.

However, Aba noted that Bohol will still need to get back the malfunctioning VCMs once repaired to replenish the province’s backup machines.

Meanwhile, 1,708 VCMs have been sealed after these were cleared for use during the polls. (AD)