1.7K security forces deployed for May 9 polls in C. Visayas 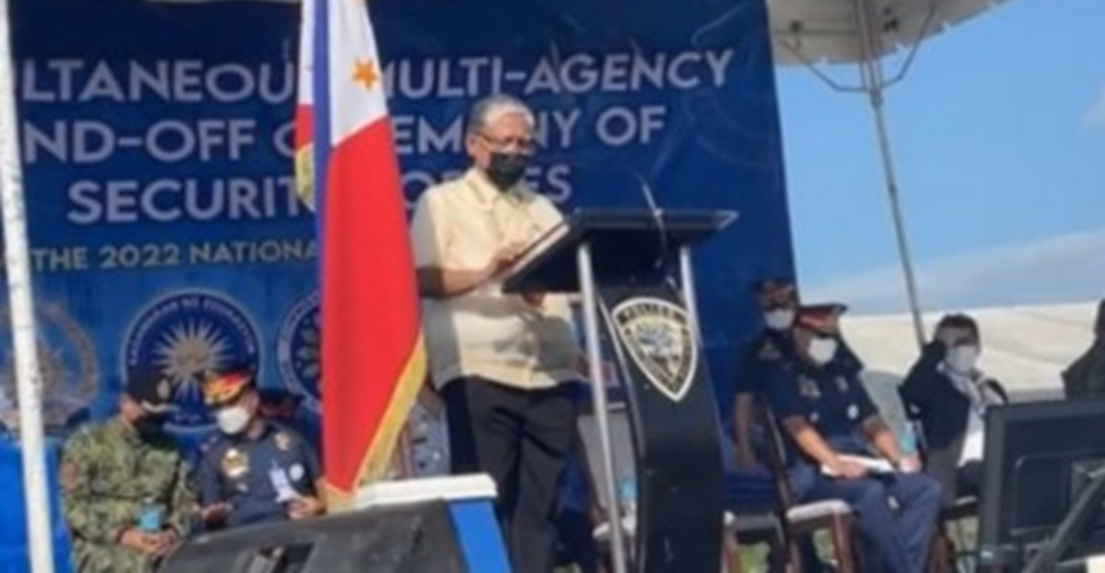 1.7K security forces deployed for May 9 polls in C. Visayas

CEBU CITY – The Central Visayas region is now ready for the May 9 national and local elections with the deployment of 1,700 uniformed personnel to secure polling places and teachers who will serve on the board of election inspectors (BEI), the top regional election official said on Wednesday.

Lawyer Dennis Ausan, Commission on Elections-Central Visayas (Comelec-7) regional director, who led the simultaneous multi-forces send-off ceremony at the South Road Properties here, said the region is on track with its preparation for the elections.

“We are ready and what is left is the conduct of final testing and sealing of the Vote Counting Machines (VCM) before the deployment to the polling precincts,” Ausan told reporters.

He said the Comelec in the region will start deploying the VCMs, accountable and non-accountable forms, and supplies on Thursday.

Comelec, he said, has established a regional technical and repair hub here that will take care of VCMs that may malfunction during the testing.

He said they are also coordinating with the National Grid Corporation of the Philippines to ensure a stable power supply before and on the day of the election until the end of the canvassing.

He said Bohol is an area of concern considering its unstable power condition that prompted the NGCP and the Department of Energy to deploy generator sets and solar panels.

Meanwhile, Ausan said few localities in the region are placed under the “red” category of the election watchlist areas (EWAS).

Department of Education regional director Salustiano Jimenez said the teachers are now ready to dispense their duties as BEI.

When asked about schools damaged by Typhoon Odette, he said: “We are closely coordinating with the LGUs (local government units) and the Comelec to make our teachers and schools ready”.

On the other hand, Police Regional Office (PRO-7) chief Brig. Gen. Roque Eduardo Vega assured the public there will be enough security personnel who will man polling places on election day.

Of the 1,700 uniformed personnel, Vega said 1,580 are members of the Philippine National Police who were sent out by their respective units in the region.

Col. Jerry Borja, head of the Armed Forces of the Philippines’ Task Group Cebu, said military personnel will also be sent to augment the PNP, Philippine Coast Guard, and Bureau of Fire Protection.

“We can assure you that we will have our personnel as deputized agents. We are committed to secure polling places,” Borja told the Philippine News Agency, adding that the AFP has yet to give the number of soldiers who will serve in the election. (PNA)