Bohol polls to remain peaceful despite some ‘hot spots’ 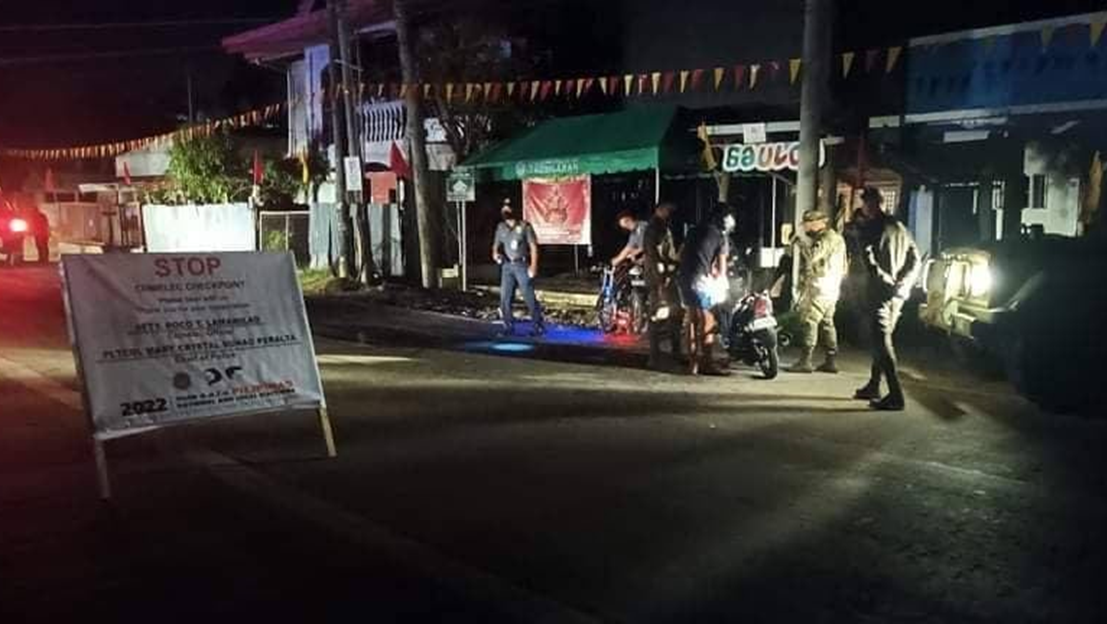 Bohol polls to remain peaceful despite some ‘hot spots’

NOTE: THIS STORY WAS FIRST ESTABLISHED IN THE BOHOL CHRONICLE’S SUNDAY PRINT EDITION.

The province is forecast to remain peaceful despite the presence of some monitored areas considered as “hot spots” or what is now termed as “areas of concern,” Bohol PNP Provincial Director Salibo said.

Two municipalities,  Inabahga and Sevilla are considered top areas of concern due to previous incidents.

As always, the police and other law enforcement agencies are being tapped by Comelec to carry out its mandate in the campaign period to make election day peaceful and clean.

Under Orange category are the municipalities of Balilihan, Tubigon, Clarin, Inabanga, Batuan, Bilar, and Sevilla.

There is no town fall under the so-called Red category, according to Camp Dagohoy.

Yellow or election areas of concern (EAOC) refers to the occurrence of suspected election-related incidents in the last two elections; the existence of intense partisan rivalry; the presence of armed groups; and the area is previously under Comelec control.

Category Red or election areas of grave concern (EAGC) refers to the existence of one or more (situation) under Yellow with armed threats under orange. The Comelec may direct the police and army as the need arises and the reshuffling of police personnel.

Green or election areas of generally peaceful (EAGP) refers to areas that are peaceful and orderly in the exercise of the elections. (with report from rvo)