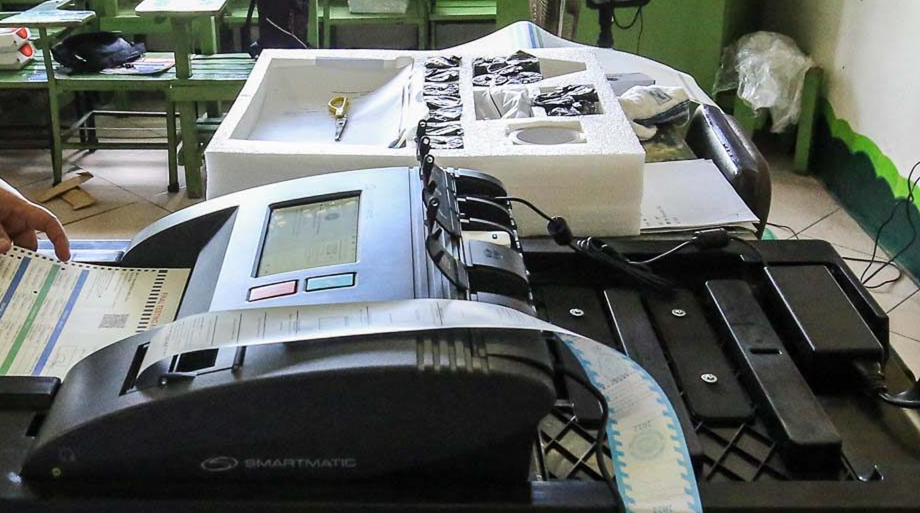 Two voting-counting machines (VCM) in the towns of Ubay and Carmen have malfunctioned on Election Day, authorities have reported.

According to Melchie Butron of Comelec Ubay, they were no longer able to use the VCM in Precinct 50 in Barangay Katarungan starting at 9 a.m. as it repeatedly caused paper jams.

The precinct has instead collected the filled up ballots of voters and sealed these in an envelope.

She added that they are awaiting orders from the COMELEC’s Election Monitoring & Action Center (CEMAC) how to address the issue.

Precinct 50 has a total of 501 registered voters.

Meanwhile a VCM at the clustered precinct 30 in Barangay Nueva Vida Norte in Carmen, was believed to have overheated on Monday morning.

The machine shut down on its own after it was noticeably hot, said Carmen election officer Marcelo Tumanda.

The machine however turned on again after it was cooled off using an electric fan. (AD)