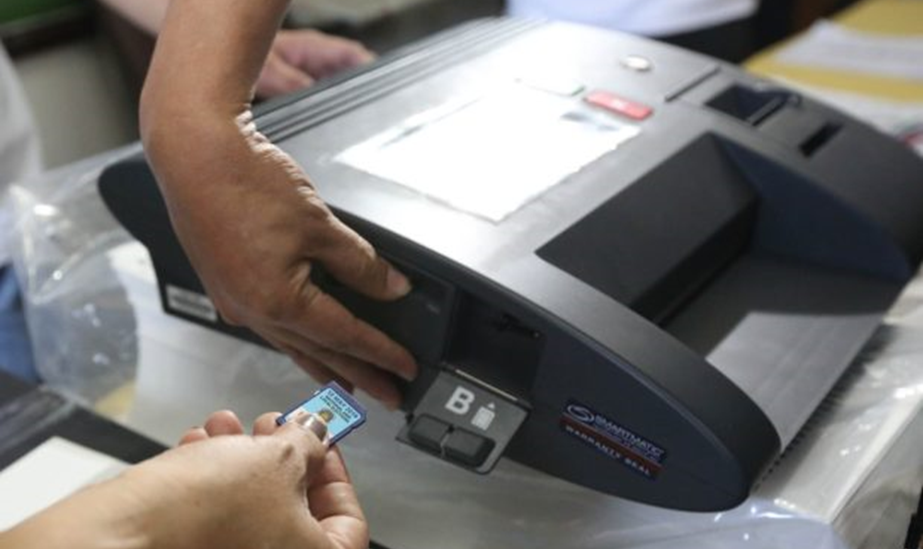 Glitches in vote counting machines (VCMs) have been the common problems encountered in some voting precincts in at least seven towns here.

Provincial Election Supervisor Eddie Aba assured that there are 30 VCMs on standby to address VCM glitches, 13 of which had earlier been sent to Cebu for repair and had been returned to Bohol the other day.

Board of election inspectors (BEIs) in these areas explained that they have to first get clearance from the Comelec Election Monitoring and Action Center (CEMAC) when addressing VCM glitches, since the technicians from Smartmatic only handle troubleshooting.

In some cases, the ballots would jam when fed to the VCM, while in some, the receipts do not reflect all the votes cast wherein only the votes for national candidates, governor and vice governors are reflected despite complete shading by voters for all the positions.

At Precinct no. 50 in Ubay, the board of election inspectors are inclined to resort to manual voting while waiting for the availability of standby VCMs.

Another option is to just gather all the filled-up ballots and feed them later to another VCM. In this case, the precinct with defective VCM will use the working VCM from another precinct which will only be available after the transmission of votes tonight.

The same problem was also encountered in barangay TipTip, Tagbilaran City wherein ballots would just be fed later when a working VCM would already be available, where the concerned voter would execute a waiver that his/her ballot would be fed later by members of the BEI.

In many precincts experiencing VCM glitches, voters raised the concern that their filled-up ballots are exposed and its secrecy compromised, considering that the folders used to cover them have to be surrendered so other voters could use them.

In Poblacion, Balilihan; Candaigan and Cogon Sur in Loon; Tiguis in Lila; Buenavista, the ballots would jam and it would take several attempts before it would succeed. However, a number of ballots would not go through.

In Batuan, delays in feeding the ballots to the VCMs had been attributed to what was believed as molds taints on the ballots.