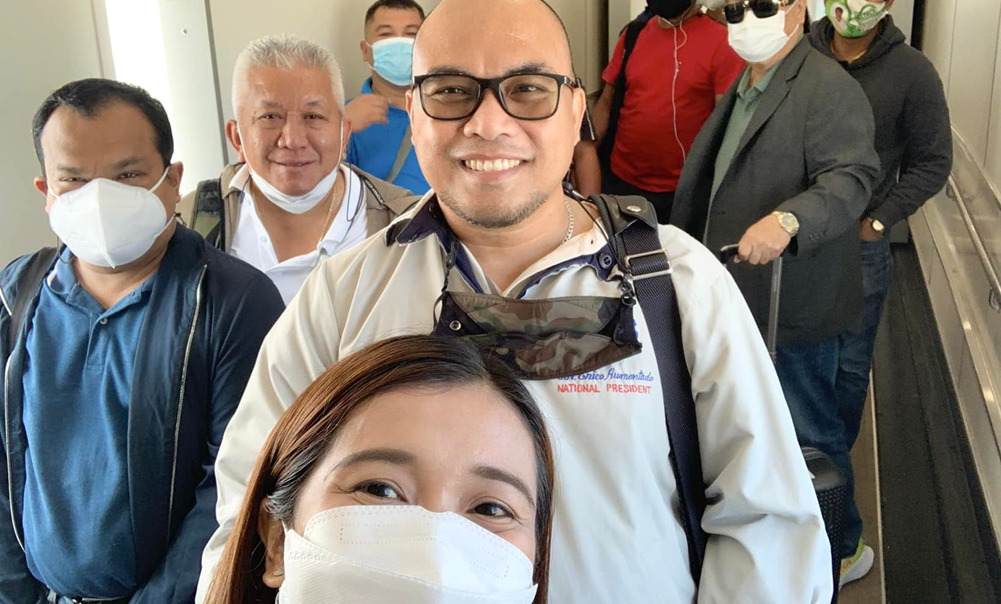 Lawyer Jamie Villamor, Aumentado’s niece who was with the newly elected governor during the incident, said they departed the Bohol Panglao International Airport (BPIA) at 10 a.m. but 15 minutes into the flight, the Philippine Airlines (PAL) aircraft had to return to the province.

The same flight (PR2774) was then cleared for takeoff at 1 p.m. but after another 15 minutes in the air, the pilot announced that the aircraft will be diverted to the Cebu-Mactan International Airport.

According to Villamor, they have since been stranded at the Mactan airport and were waiting to be accommodated in another Manila-bound flight at 5:30 p.m.

Civil Aviation Authority of the Philippines (CAAP) assistant manager Angelo Ibanez said PAL has confirmed that the aircraft developed a “mechanical problem” causing it to be diverted to Mactan.

All passngers were safe but Villamor noted that some of them missed their connecting flights in Manila.

The aircraft was also noticeably malfunctioning while they were travelling to Mactan.

According to Villamor, who has been elected as Provincial Board member representing the second district, they are scheduled to attend a meeting in Manila with outgoing Loboc Mayor Leon Calipusan. (A. Doydora)