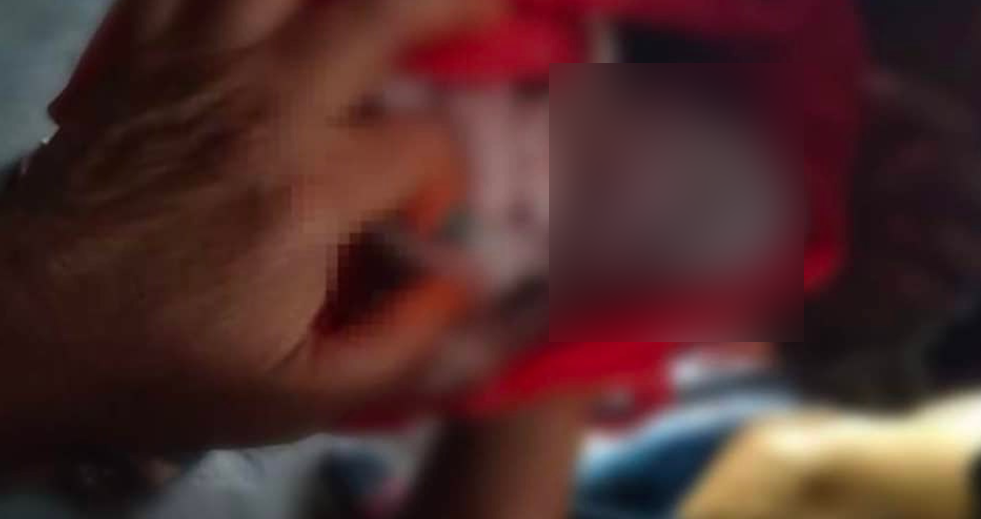 A newborn baby boy was found inside a garbage bin at the Jagna public market on Wednesday afternoon, police said.

The baby was still rushed to the Teodoro Gallagar Memorial Hospital in the town but was declared dead on arrival.

According to Staff Sgt. Jayson Laurden of the Jagna Police Station, market caretaker Lorenzo Aceron found the baby while he was cleaning the market’s comfort room.

Aceron noticed the “unusual weight” of the trash bin when he picked it up, prompting him to go through its contents.

He said he found the baby covered in blood and wrapped in a red eco-bag.

Meanwhile, authorities have yet to identify the parents of the baby.

Police have not found useful footage from closed-circuit television cameras which could pinpoint the person who left the baby at the market restroom.

He added that it is unlikely that the baby was born inside the market restroom due to the volume of people who used the facility and Aceron’s presence.