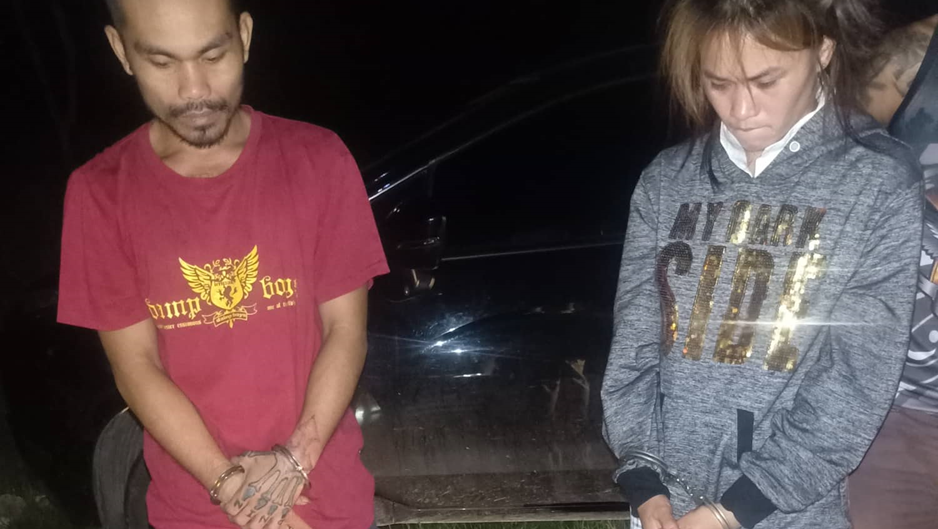 A man deemed a high-value target in the police’s anti-narcotics drive and a woman tagged as his cohort in the illegal drug trade were arrested by police in Dauis town on Monday night.

In a report, police said they seized from the duo P360,400 worth of shabu.

According to authorities, they apprehended Niño Miculob, 32, of Dauis and Renalyn Torejos, 22, of Ubay during a buy-bust operation in Barangay Songculan.

Operatives of the Bohol police Provincial Drug Enforcement Unit set up the operation after allegedly spotting Miculob peddling shabu in the village.

Police said Miculob who was on board a motorcycle sold shabu worth P20,000 to a police poseur-buyer leading to his immediate arrest.

The police then allegedly found in their possession 31 packets of shabu which weighed 50 grams.

Both suspects were placed under police custody as charges were being prepared against them.