All set for Aumentado’s inauguration 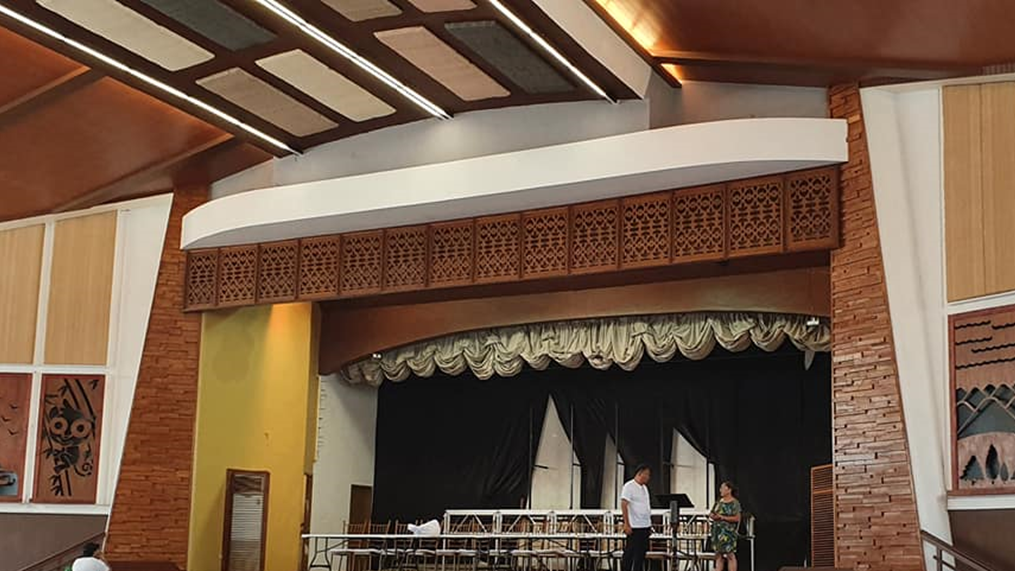 All set for Aumentado’s inauguration

All is set for the inauguration of Governor-elect Aris Aumentado on June 30.

According to John Maroguinot, head of Aumentado’s inaugural committee, the event will be attended by local government officials, business leaders and representatives from various sectors.

He added that seats for the inauguration are limited as health safety measures will be implemented to avoid overcrowding at the venue.

“In as much as we really want to open the inauguration to our supporters and others who want to be part of the event, limited ra jud atong space,” said Maroguinot.

Aumentado will be sworn into office at 10 a.m., and he will deliver his inaugural address shortly after.

Following a luncheon at the BCC, Aumentado will proceed to his new office at the Capitol to sign his first executive orders.

Aumentado, who had previously underscored his administration’s “business-friendly” stance, will hold a business dialogue at the Modala Beach Resort in Panglao later on the same day.

Maroguinot said around 100 local and national business representatives will join the dialogue.

Aumentado previously noted that representatives from the MVP Group of Companies, Robinsons Retail Group, the Razon-led International Container Terminal Services and other conglomerates are expected to attend his inauguration.

The cops will be stationed at the St. Joseph’s Cathedral where a Mass will be held prior to the inauguration, the BCC and the Capitol. (RT)