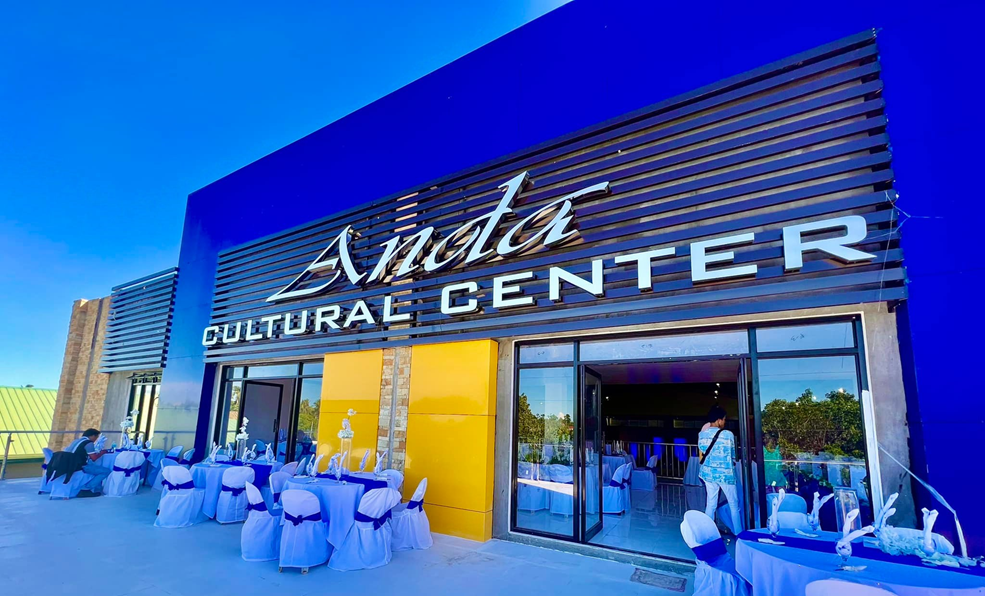 The modern fully air-conditioned Anda Cultural Center was formally turned over to the local government of Anda during an inauguration ceremony last Friday.

During his brief remarks, Mayor Amper thanked those who contributed to the almost P100 million Anda Cultural Center.

The modern center can accommodate 1,000 spectators.

Aside from the air-conditioning units, the center has well-appointed seats at its bleachers which can accommodate 360  persons and fiber glass basketball rings.