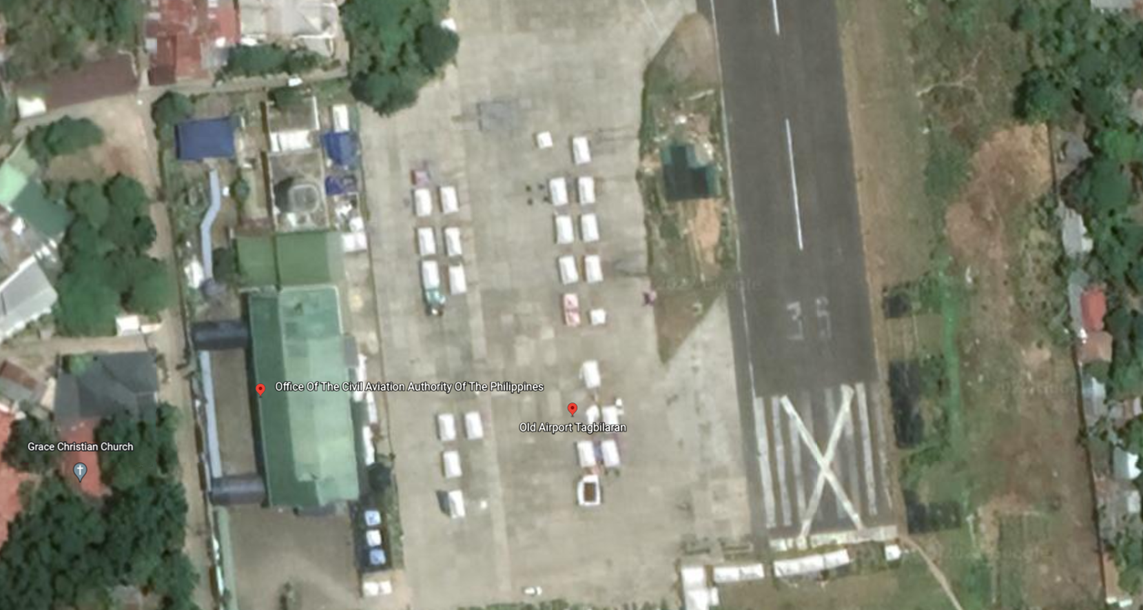 The Sangguniang Panlalawigan’s (SP) Committee on Government Properties recommended to the purported heirs of former governor Celestino Gallares to present documents supporting their bid to reacquire portions of the Old Tagbilaran City Airport which their family supposedly donated.

According to Third District Board Member Greg Jala, they have given the heirs of Gallares six months after their notification to submit documents proving ownership of the claimed lots.

It has been noted that the former governor’s heirs have made the same appeal to previous administrations.

Sylvia Gallares who claims to be representing the Gallares family has requested for the turnover of certain lots previously used as site of the now-defunct domestic airport.

The Gallares family raised their claim on the lots noting that these were donated only for the sole purpose of being used as site for the province’s airport.

“According to her [Sylvia], when the former Gov. Celestino M. Gallares that lot, there was a condition that the donation is only for the sole purpose of building an airport,” the committee said in its report.

The committee, in its report, recommended for Gallares to present proof of ownership such as an original certificate of title and tax declaration.

It also requested for a deed of usufruct or donation and copies of the two letters supposedly sent by Gallares to the provincial government officially donating two lots for “airports one and two.”

Jala added that the Provincial Legal Office will assess all of the documents which will be submitted by the heirs of Gallares to determine their legality and authenticity.

According to Jala, Sylvia has so far only presented an old document, Resolution 1043 of the Provincial Board (PB) of the Province of Bohol which contained minutes of the legislative body’s regular session on October 17, 1934 and was signed by former governor Carlos P. Garcia.

While the resolution proved that Gallares indeed donated the lot, it did not back Sylvia’s claim that the former governor had attached a clause seeking the return of the properties if unused as an airport.

The resolution also did not indicate the lot numbers donated by Celestino.

The old Tagbilaran City Airport which was opened in the 1960s stopped operations shortly after the Bohol Panglao International Airport was inaugurated in Novemeber, 2018.

Since then, the defunct airport has been used by the public as a biking and jogging spot and by the government as site for various events and festivals.

There have been previous plans to develop the site into a business district but there have been no recent updates as to their progress. (A. Doydora)