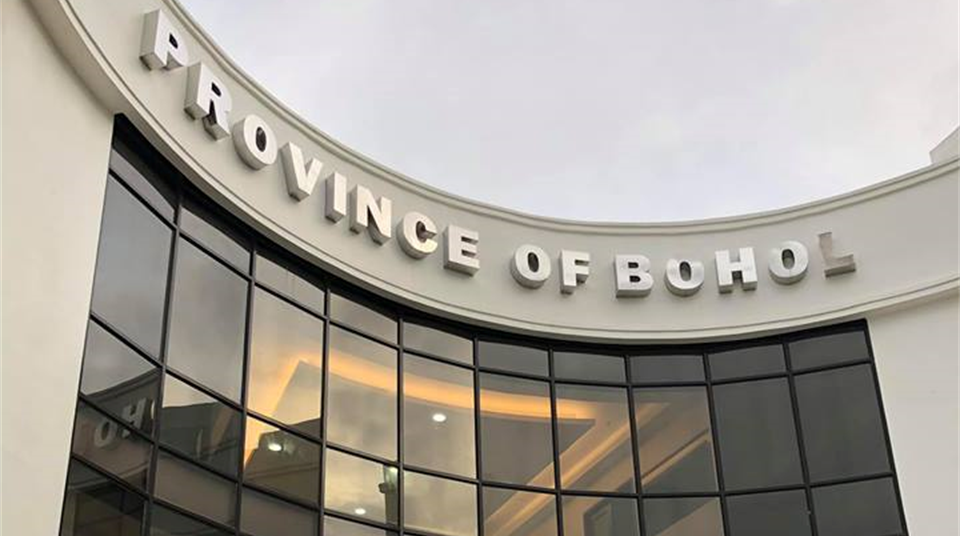 The Sangguniang Panlalawigan (SP) will push through with its two-year-old plan to purchase pickup trucks for its members, which was earlier shelved after it was criticized by the public when it was first announced in 2020 for being untimely due to the then-raging COVID-19 pandemic.

According to Vice Governor Victor Balite, it is already the right time to replace the SP’s almost decade-old service vehicles as the province and the rest of the country start to recover from the health crisis.

Balite, whose office will be among the recipients of the brand new vehicles, said members of the SP have unanimously aired their approval of the purchase.

Balite noted that the SP will be purchasing Nissan Navarra pickup trucks, which fit the specifications allowed by the Department of Interior and Local Government (DILG).

The SP will be purchasing 14 units of the vehicle, one for each of the 13 SP members and Balite.

The SP’s planned purchase of service vehicles was among the persistent controversies that hounded former Vice Governor Rene Relampagos and the legislative body in 2021, as they faced strong opposition from the public against the acquisition due to the persisting economic slump caused by tight COVID-19 restrictions.

The issue also extended to former governor Art Yap who signed the request for the DILG’s approval for the purchase in 2021.

Balite, meanwhile, was among only two SP members who opposed the move due to its untimeliness amid the shutdown of businesses and dire economic situation in the province then.

According to DILG Bohol chief Jerome Gonzales, the DILG approval is still needed for the SP to proceed with purchase.

He said the approval comes from the department’s head office in Manila.

Balite’s chief of staff lawyer Glenn Anino clarified that the same approval issued by the DILG last year will be used by the SP for the purchase. (A. Doydora)