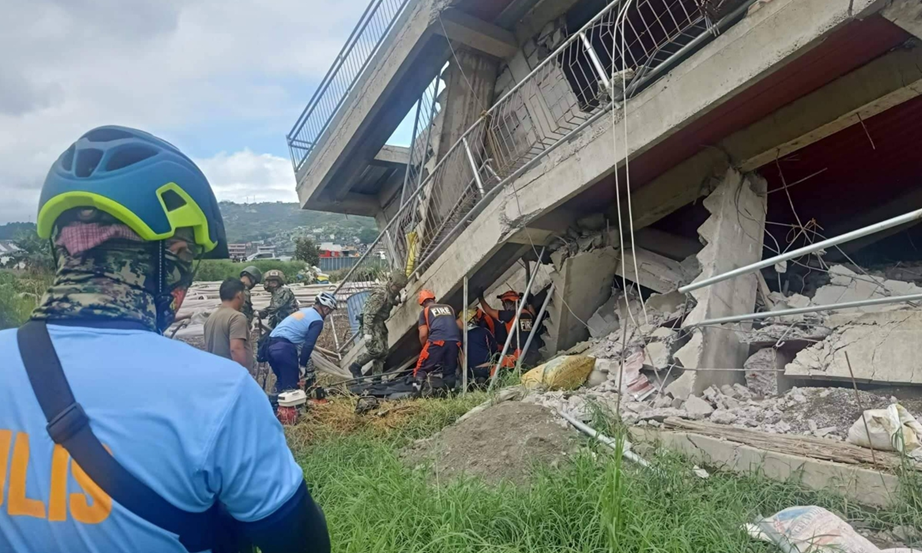 The Provincial Government of Bohol has earmarked P2 million as assistance for the quake-hit provinces of Abra and Ilocos Sur, an official said.

According to Provincial Disaster Risk Reduction and Management Office chief Anthony Damalerio, the release of the fund has been approved by the PDRRM Council which is chaired by Gov. Aris Aumentado.

The final go-signal for the allocation is expected to be decided on by the Sangguniang Panlalawigan on Tuesday next week.

The fund will be divided into half with P1 million each allocated for Abra and Ilocos Sur, which were jolted by a 7.3-magnitude earthquake in July.

The food and monetary aids are expected to be handed over to the recipient provinces along with the provincial government’s P2-million assistance within the month.

Damalerio added that Aumentado will personally deliver the food and financial assistance if his schedule permits.

However, Salazar reported that the previously designated C-130 aircraft of the Philippine Air Force which was supposed to transport the goods to Ilocos is undergoing maintenance.

The food assistance which have been pooled at the TaRSIER 117’s headquarters in Tagbilaran City include rice, water and canned goods, among others. (A. Doydora)