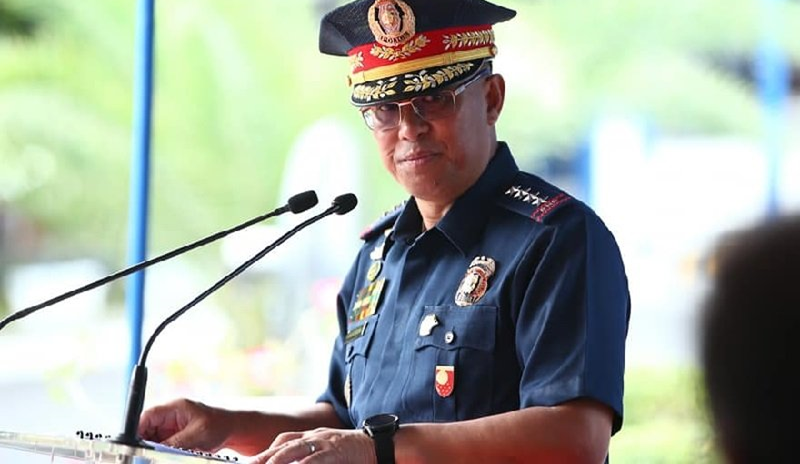 Lieutenant Col. Joseph Berondo, chief of the Community Affairs and Development Office of the Bohol Provincial Police Office, said Azurin will take a side trip to Bohol before heading to Cebu to for the turnover of command of the Police Regional Office (PRO) 7.

According to Berondo, Azurin will lead the groundbreaking ceremony for the new police station of Carmen town.

The new Carmen Police Station is expected to stand out from other standard municipal stations due to its unique design.

Azurin will then be flown to Cebu where he will be the guest of honor during the turnover of command of the PRO 7.

Brigadier General Roque Eduardo Vega who has served as the highest ranking police official in Central Visayas since September last year is set to step down from office due to mandatory retirement.

The PNP has yet to name his replacement.

In early August, Azurin assumed his post as director of the 226,000-strong PNP after he was appointed by President Ferdinand Marcos, Jr.

Azurin will serve until April 24, 2023, when he reaches the mandatory retirement age of 56.

A graduate of Philippine Military Academy (‘Makatao’ Class of 1989), Azurin was previously the commander of the Northern Luzon Police Area composed of the regions of Ilocos. (rt)