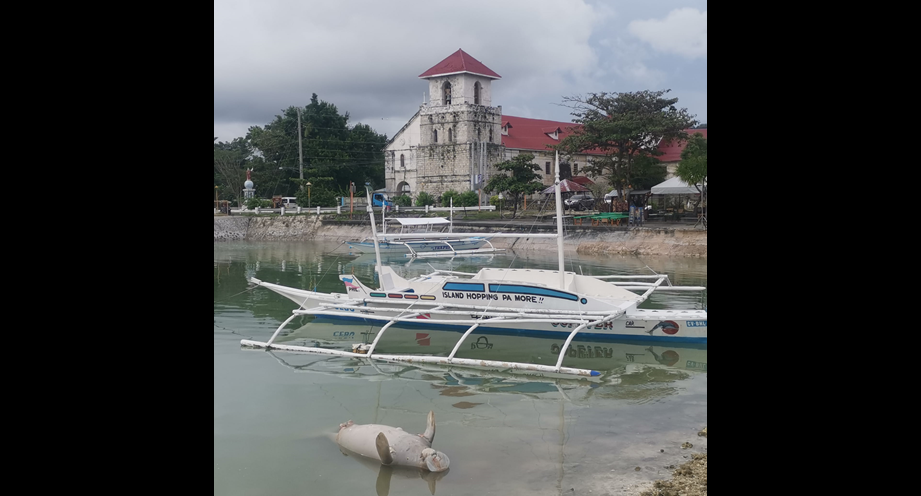 A sea cow, locally known as “dugong,” was found dead in waters off Baclayon at noon on Tuesday.

Baclayon Mayor Alvin Uy said the carcass was discovered by a fisherman off Baluarte in Barangay Poblacion at around 12 p.m.

Authorities have yet to determine the cause of death of the sea cow which was 2.79 meters long and estimated to weigh 300 kilograms.

According to Uy, sea cows have not previously been seen in Baclayon, which is known for its marine biodiversity.

Local and foreign tourist alike frequent the waters off the town for whale and dolphin watching activities.

While Uy was saddened by the death of the sea mammal, he said that the sighting of the sea cow affirms the abundance of marine mammals in the town’s waters.