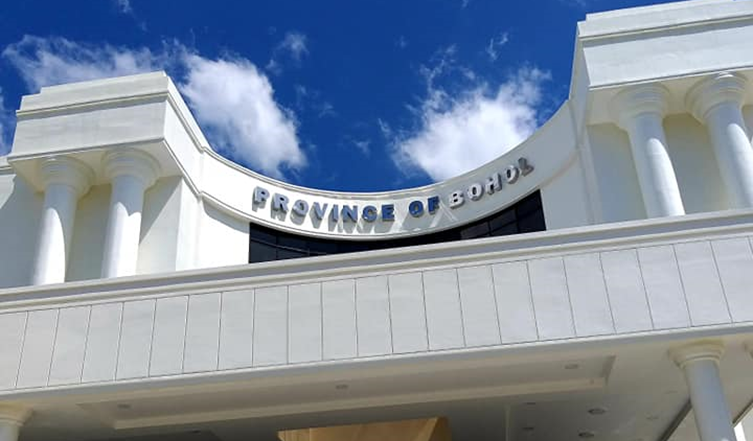 The Provincial Information and Media Office (PIMO) has a new head.

John Maraguinot was named to head the media bureau of the Capitol to succeed Elma Teruel who will be given a new assignment which is still in related in the media bureau.

Meanwhile, Ric Obedencio of the Captiol media bureau will also be given a new assignment based at the Sangguniang Panlalawigan.

Both Teruel and Obedencio  are still connected with the Prov’l Information and Media Office.

The announcement was made by Provincial Administrator Aster Caberte who laughed off reports circulated in the social media that both Teruel and Obedencio resigned from the Captiol.

Caberte said both will have new contracts once given their new assignments.

The provincial administrator said that this is part of the on-going review and assessment of job orders and positions in the entire provincial governance.

Meanwhile, Caberte also announced the resignation of Dr. Kit Oppus as deputy chief of staff of the governor’s office. “Personal reasons” were cited by Oppus for her resignation, Caberte said.