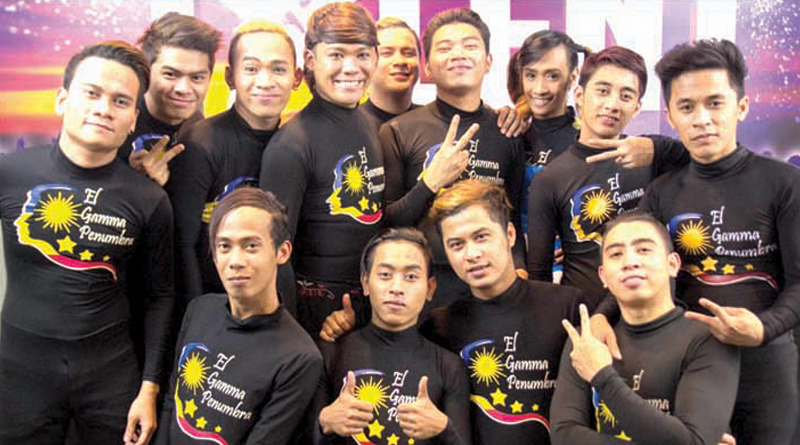 Fresh from their glory as champion in Asia’s Got Talent, the El Gamma Penumbra will be arriving tomorrow for their first public performance in the country.

El Gamma Penumbra is a world class shadowplay group that won the highest honors at the regional contest bringing the glory to the Philippines. The group received US$100,000 for their prize money. El Gamma Penumbra will perform tomorrow at the Bohol Wisdom School at popular prices of P200 and P500.

El Gamma Penumbra is a shadowplay that incorporates global issues in hopes to shjare a message to save Mother Nature. It is a unique show where one gets fascinated on how the performers and directors came portray a strong message through shadow.

The Loboc Childrens Choir will be performing with the Asia Got Talent champion 7:30 tomorrow evening.

“It’s a lifetime experience to watch El Gamma Penumbra,” many said who saw them performed in Singapore.

The 27- all male Filipino cast will be arriving here tomorrow from Manila for the one night presentation.

The show is sponsored by the Prov’l Gov’t, City Gov’t, Peacock Garden and South Palms Resort.