CHINA’S ECONOMY IS IN TROUBLE 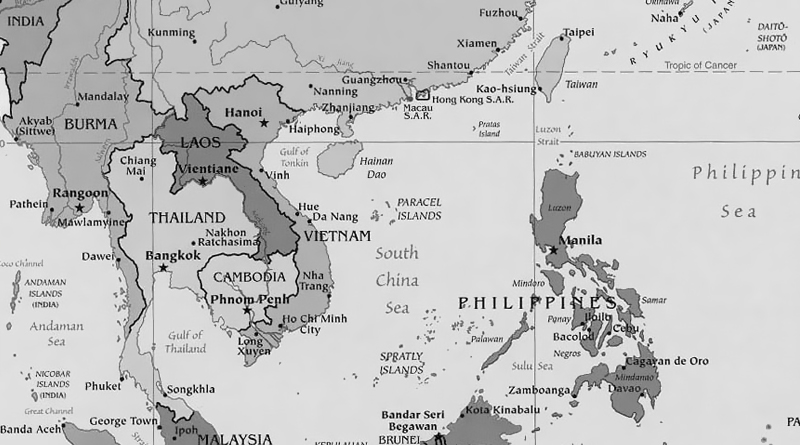 CHINA’S ECONOMY IS IN TROUBLE

EVEN THE PRESTIGIOUS Â business magazine Â The Economist has some doubts whether the 7% GDP growth rate of China Â reported for both the 1st and the 2nd quarters of 2015- are for real- though already as it is at 7%- the lowest since 1990.

Utilizing a conservative Â inflation “deflator”, the well-respected publication thinks China’s growth rate could possibly only be 5-6%.Â Â That would make RP the fastest growing economy, if true. That aside.

The world’s second largest economy is indeed faltering -and it would be less robust than it was for the coming years. There is no relief from her trading partners,namely, the anemic growth,as well, if both the USA or the European Union, still locked in a fixation of the “Grexit”. Â China has a trade value of US$579-B with the USA as of 2012 and a direct investment in that country of US$50-B -from zero fifteen years ago.

There are three reasons pointed out by experts as the cause of China’s reduced growth. They are : real estate bubble (biggest in the world), overcapacity in manufacturing, Â and no new engines of growth plus recently the minor crash of the Chinese stock market.

But the real culprit,like in many countries, has been over-borrowing. In the face of the Wall Street debacle in 2008, China tried to rev up her economy with liberal loans to both private sector (real estate) and public sector (manufacturing) such that ,according to Fortune Magazine. China’s debt/GDP ratio went up from 2008″s mere Â 150% to today’s whooping 282% (worse than Greece and the worst among the emerging markets.)

There was overbuilding in real estate (30% of GDP) that 60 million already Â built apartments in China today are still awaiting buyers and the so-called ” zombies”( poorly government owned manufacturing companies) are only experiencing a mere Â 70% utilization of capacity because there is no demand for their goods. Â China has not been Â as creative in finding new industries except of fake Â imitations of low value, low quality old consumer goods mainly for export.

But the Chinese government cannot just “slaughter these zombies” without risking unemployment and fueling recession. If the central bank authorities lower interest rates and reserves to encourage loans- it will only lead defaulting companies (real estate and manufacturing) to refinance their “technical defaults” Â with new loans without value added to Â production or lend to ill-deserving consumer folks to enthuse them to buy real estate which can repeat the awful real estate massacre in the USA in 2008.

While real estate values dropped by 15%, the worst punch came from the Chinese stock market that crashed down share prices recently Â by 30% and caused the suspension of trading (at one time)of Â half if the over 2,000 traded companies.

Government intervention has come in terms of direct stock market trade participation, holding major stockholders to “no sale of shares” prohibition and threatened arrest of “short sellers” and excessive “margin sellers”. Â But that, to our mind, will not solve the fundamental weakness of their stock market whose “price earnings” ratio of 82 is “crazy” from any financial analysis standpoint. Â Their stocks are , ergo, “over-valued” especially in the face of a Â slowing down Â economy.

As one wit put it: The Chinese government is killing its stock market in order to save it.

Whatever the solution, there will be financial bleeding. Dropping real estate prices and manufactured goods Â will have to be matched by added capability of the consumer to devour the offers. In short is there Â real demand elasticity to price? In any case, that is blood-letting in the Profit and Loss statements of the stakeholders in both industries.

Can the Government really Â find a solution by enthusing Consumer growth Â ,instead of export and manufacturing growth, at this point? Â Theoretically, they are talking also Â of “deleveraging” the high debt/GDP ratio. Â But how Â will they pump prime their GDP growth Â (without fudging the growth figures?) or reducing debt by fanning more tax on both corporates and people ,already experiencing the pangs of slow economic growth themselves?

For the Â Philippines and China (after 40 years of us recognizing the One China Policy), our bilateral trade zoomed from just US$72-M then Â to a respectable US$40-B today, despite our misunderstanding over the Shoal Islands disputed territories.

Is China , seeing its GDP growth stymied seriously for the first time, looking at new avenues for growth? Is their intransigence in the Shoal Islands a sign of desperation of Beijing for Â securing new “engines for growth” it has not have had the past few years? Is that the reason they are illegally occupying and reclaiming some land in the area?

Let us remember the treasure lying out there in those rocky islands. Â Twenty five billion cubic meters Â of natural gas, 105 billion barrels of oil and 370,000 tons of phospor.A ton of dollars in value.

A disturbed giant like China-hurt by internal bleeding -could start a pocket war to attain possession of those natural treasures. Â There is, therefore, an even greater Â need to watch the faltering China Economy even more with grave apprehension.

Given the Philippines large economic trade intercourse with Â and geographical Â proximity to China, we have no choice but our eyes wide open and ears to the ground .