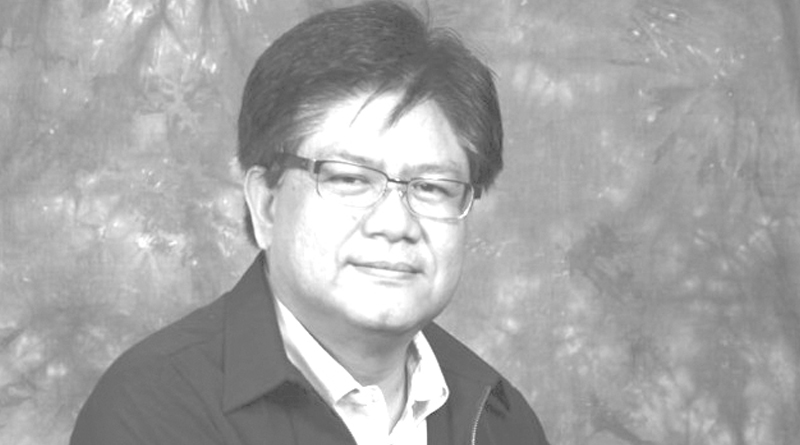 All the six winning scripts will be awarded P 120,000 and will all be made into films.

The winning script,however, will have the distinction of having an additional P1.5_Million Â as seed money to produce a Â film of a selected director Â who will look for any financial Â deficit in the budget to finish the film. The director and ToFarm will Â then share in the income of the project.

The theme of the scripts will be to show the reality of Â Philippine farm life and how farmers can still work for a bright future by owning their own farms. “There are no boundaries in the nature of the script” and they can be drama-romance, comedy-romance, action-drama, or musical-drama-comedy genre but all must have “mass appeal”.

The films will first be shown in mall theaters then to the provincial theaters to provide inspiration to the rural folks.

Deadline for the screenplay entries is October 16,2015 and the six winning scripts will be announced on November Â 27,2015.Â  December 4, 2015 will be the launching Â of the Â  “Tofarm Film Festival”.

July 13,2016 will be the ToFarm Film Festival Grand Opening Ceremony and July 13-16 the regular theater showing.Â  July 16 will the Awards Night and closing ceremony.

According to Dr Milagros How, vice president of the Universal Harvester Inc, festival sponsor, this will become a yearly event. Director Maryo De los Reyes is the festival director. This was bared in the Showbiz Sosyal information section.