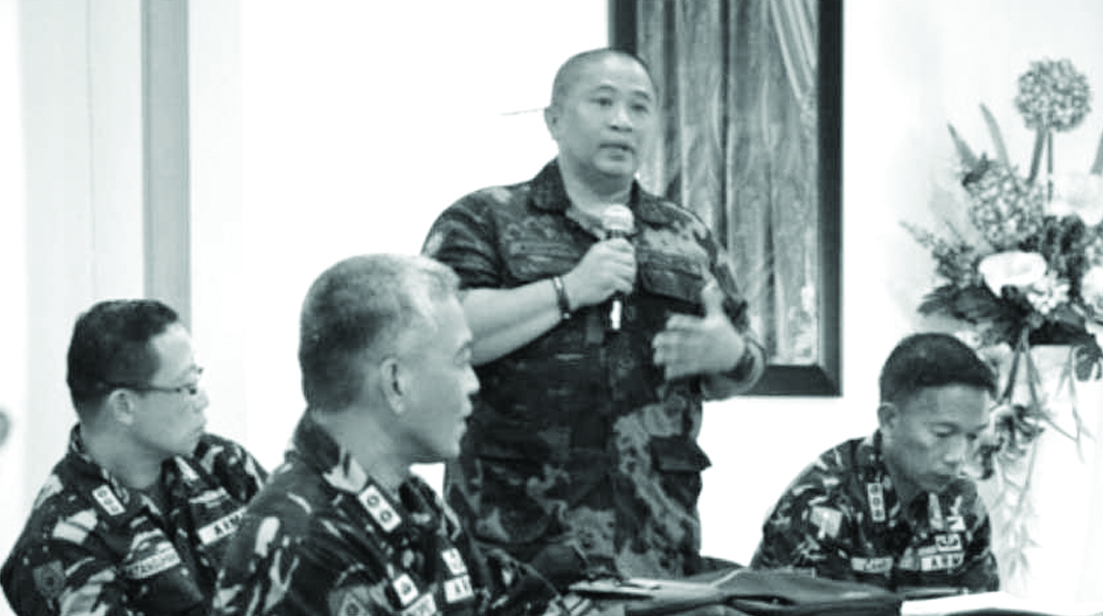 After almost three years of getting a bit serious against illegal drugs and its trade, authorities in Bohol have accounted over 2 kilos of methamphetamine hydrochloride or commonly called shabu, with a street value of over P24 million, reports Bohol Provincial police office.

At the Provincial Peace and Order Council (PPOC) meeting held at the Reynas Garden and Haven, Thursday August 27, Bohol Provincial Police Chief Police Senior Superintendent (PSSupt) Dennis Agustin said from 2013 up to the present, the total Dangerous Drugs Board value of the confiscated drugs in Bohol has reached P24,371.861.

The biggest haul, which police authorities tagged was in 2014, when authorities collected 1.64 kilos of shabu from drug personalities. Biggest haul was from a big-time drug dealer Dominador Hera of Buenavista which yielded about a kilo of shabu in November.

Over the year, operations yielded to about P19 million of street valued drugs, according to sources at the Philippine Drug Enforcement AgencyÂ  bared.

In 2013 too, when authorities picked the mandate for getting serious with the social threat starting August, Bohol gathered 164.35 grams. This sums to a DDB street value of almost P2 million.

Over the years, police and narcotics agents at the Philippine Drug Enforcement agency have logged in 671 operations such as buy-bust, target casing and surveillance busts, test buy, search warrant busts and those caught red-handed and in the act.

At that same time, 760 persons have been arrested, according to Police Colonel Agustin.

Bureau of Jail Management and Penology Bohol chief Abueva also notes over 60% increase in jail populations since 2013 to present.

But as the police logged successes in drug supply reduction, their batting averages in the prosecution of over a thousand cases filed in courts since then has been largely described as deplorable. (rac/PIA-7/Bohol)