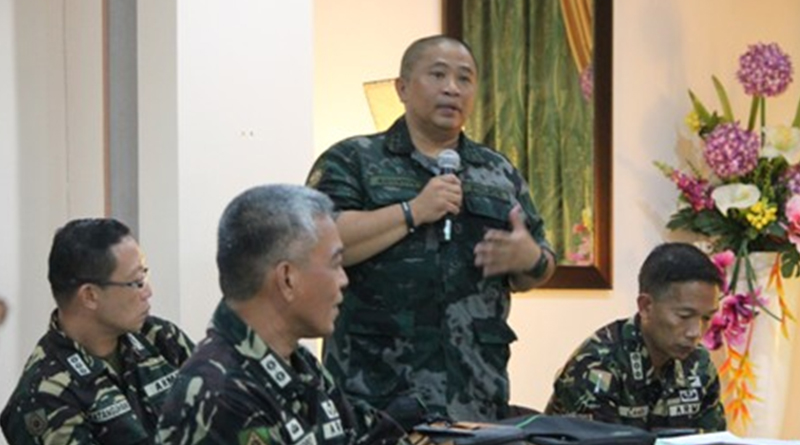 From July to August 24, Bohol saw 17 cases, eleven of these resulted to deaths while another six were just injured as shooting in Bohol becomes a hot issue.

And of the 17 cases, police investigators bared that personal grudges was picked as the highest reason why people get shot, with 8 shooting cases.

On the other hand, drug related shooting incidents reached four, while 3 cases are still being investigated to determine their causes and motives.

Two more cases are shootings caused by robbery and theft.

The bleakest day for Bohol during the period mentioned was on August 8, 2015 when three persons were shot to death in different locations in Bohol.

At 2:23 PM on that day, a certain Austrian national, Martin Schloglhofer, who was 48 years old, with live-in partner, residing at Acasia Sunset located at Sitio Daorong, Danao, Panglao,Â  Bohol was shot to death at the barangay road of Bolod, Panglao.

At around 11:30 PM of the same day, August 8, 2015, Edwin Garcia Lasala or Wowie, of legal age, married and a resident of Brgy. Guinobatan, Trinidad, Bohol, also met his untimely death at Purok 6, Brgy. Poblacion, Trinidad, Bohol particularly near the waiting shed.

According to police sources, Schloglhofer was shot for reasons of theft and robbery, Padonigâ€™s killing was drug related as with Lasala.

All the cases also ended up with the person dead.

Of Boholâ€™s 11 deaths, in the list of those shot to death are incidents from Bilar, Calape, Dagohoy, Mabini, Panglao, Sierra Bullones, Tagbilaran City with 2 cases, Talibon with 3 cases and Trinidad.

Those shot but were just injured includes victims from Clarin, Dauis, Panglao, and 2 cases from Tagbilaran.Â (rac/PIA-7/Bohol)