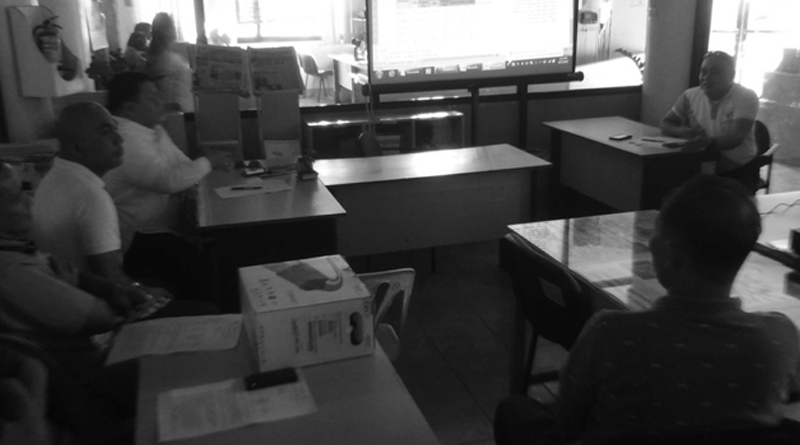 The plan to conduct the cloud seeding (CS) operations in the province of Bohol has been temporarily suspended due to the rainfall wrought about by tropical cyclone and Inter-Tropical Convergence Zone (ITCZ).

This was agreed during the meeting of the Technical Working Group (TWG) of El NiÃ±o/ La NiÃ±a Task Force on Sept. 24, 2015.

Forecaster Leonardo Samar from the Philippine Atmospheric Geo-Physical Astronomical Services Administration (PAG-ASA) said the rains we have experienced were due to the passage of the tropical cyclones (TCs) over the Philippine Area of Responsibility (PAR) and the (ITCZ).

Samar reported that based on the El NiÃ±o Advisory No. 7 from the PAG-ASA issued on Sept. 3, 2015, the province of Bohol together with the provinces of Aurora, Quezon and Camarines Norte have experienced drought.

He explained that it does not necessarily mean that when a province experienced drought it would no longer experience rainfall.

Accordingly, Bohol was included among the provinces that were affected by drought on August 2015.

El NiÃ±o Advisory No. 7 bared that a matured and strong El NiÃ±o is now present in the Tropical Pacific Ocean which will likely to strengthen further before the end of the year and may last until the first half of 2016.

Samar forecasted that once the tropical storm leave the PAR that would possibly today and the ITCZ dissipated, Bohol will likely no longer experience rainfall.

Pamugas and Engr. Eugene Cahiles clarified that in Bohol there have been no rice land which were affected or damaged by drought/ El NiÃ±o, but only delayed the planting of the farmers.

The aircraft; aviation gas; vacuum salt; pilot and the co-pilot; personnel from the Philippine Airforce (PAF) and Bureau of Soil and Water Management-Department of Agriculture (BSWM-DA) arrived here the other week and are ready to conduct the CS.

They vowed that if the CS would be totally suspended they are ready to go home and return back in Bohol once the weather condition warrants them to do the operation. (By Atoy Cosap)