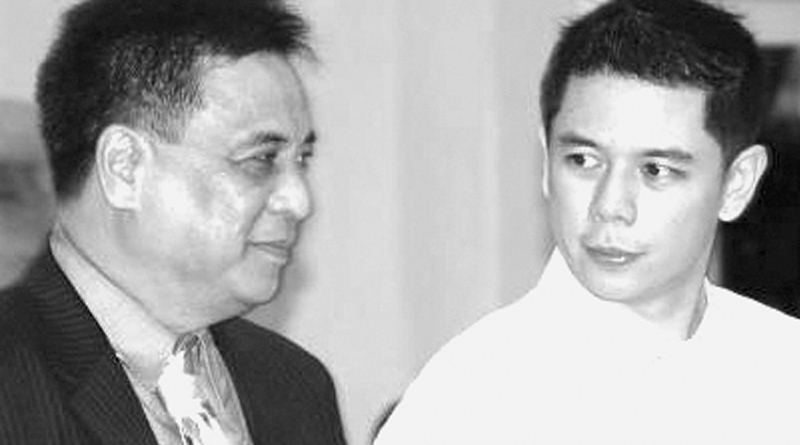 The executive respect for the Â character of the legislature as co-equal in the dispensation of mandate can be more of a Â triumph Â for the city.

Yap said this is to sustain the gains of the governance of Boholâ€™s lone city and provincial capital since he and Veloso assumed as mayor and vice mayor, respectively, in 2013.

The final unified Yap-Veloso council slate is officially sealed this week with the opening tomorrow of the week-long period for the filing of the candidacy.

By its perceived vote-getting capacity, the Yap-Veloso dream duo could be the strongest ever assembled in the electoral history since Tagbilaranâ€™s cityhood over half a century ago.

Veloso is a brother-in-law of Gov. Edgar Chatto and also in the unity council line-up is Kag. Agustinus Gonzaga, a borther-in-law of First District Rep. Rene Relampagos.

Gonzaga failed in his 2013 mayoralty bid to Yap but just by a â€œrecoverableâ€ vote difference in a three-cornered fight, but his runningmate, Veloso, won over the mayorâ€™s lady tandem who is a former councilor..

While they had not been politically aligned until the successful make-or-break meeting the other Saturday, Yap thanked Veloso for supporting the important administration measures that have passed thru the lawmaking mills.

As vice mayor, Veloso presides over the SP, which is the highest policy-making body of the city government.

Both Chatto and Relampagos brokered the sealing of the Yap-Veloso-plus Gonzaga unification in a crucial dialogue at the Governorâ€™s Mansion.

Yap has foreseen this early a healthier executive-legislative relation without disregarding the wisdom of the council as a fiscalizer in a government of mutual esteem and common vision for the best good of the greatest number.

Many have projected the Yap-Veloso tie-up to deliver the most of welfare goods to the people of Tagbilaran with the Bohol leaders Â  solid back-up. (Ven rebo Arigo)