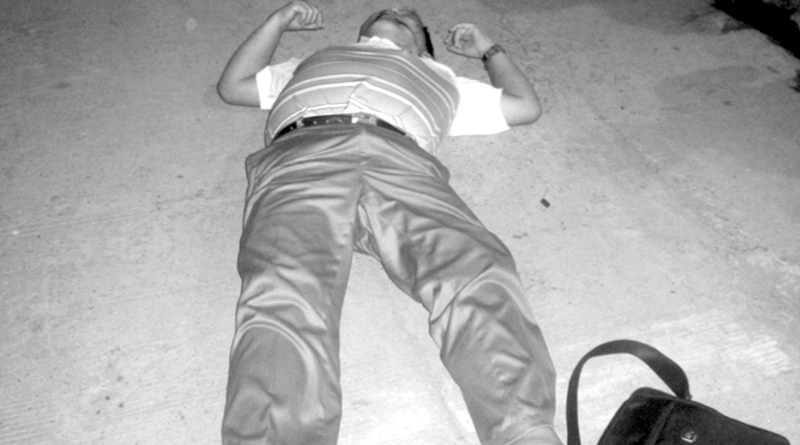 More angles cropped up in the ongoing investigation on the murder of the political adviser of the LP mayoralty candidate in Buenavista, aside from politics.

Until now, the police still have no clue as to the identity of the riding in tandem who killed Engr. Ermilando Torregosa, the political adviser of LP mayoralty candidate in Buenavista, Roseller BaÃ±ez.

PO3 Jasper Reyes, investigator at the Tubigon Police Station, said that they are looking into a number of angles, including land dispute.

The 73-year-old victim was shot by riding in tandem on November 23 in front of McDonaldâ€™s in Tubigon.

A CCTV was installed in the area, but the faces of the two men riding in tandem could not be recognized in the footage, because their faces were covered and a vehicle was blocking the view.

For his part, Governor Edgar Chatto ordered the police to exert all effort and maximize their intelligence network to track down the assailants of Torregosa and the rest of the murder victims the alarming trend of shooting incidents in different areas of the province.

The governor also asked the police to ensure the safety of the witnesses.

Chatto called on the public to cooperate in the intelligence gathering of the police to solve the different murder cases and other crimes in Bohol.

The Provincial Peace and Order Council (PPOC) continues the reward system for those who can provide vital information on the whereabouts of criminals and information that will help the police find the lead.

The 73-year-old victim had just arrived at Tubigon port from Cebu, together with three companions.

He was with BaÃ±ez, Jojo Mero—LP candidate for municipal councilor in Buenavista, and Buenavista Municipal Engineer Modesta Centillas who has been reassigned as a municipal market administrator.

It was learned that the victim and his companions went to Cebu City to follow up on the case they had filed against the incumbent mayor of Buenavista before the Office of the Ombudsman and Civil Service Commission.

The victim, a resident of Barangay Centro in Tubigon, assisted BaÃ±ez and company in filing their case against the incumbent mayor of Buenavista.

On this, â€œBaÃ±ez and his two companions believed that the killing of Torregosa was politically-motivated or by personal grudges,â€ according to Pinsp. Fernando Peroramas, the chief of police of Tubigon.

The victim and his three companions arrived Tubigon port at around 10 p.m. on November 23.

They boarded a tricycle from Tubigon Wharf and upon reaching the area across McDonaldâ€™s, Torregosa disembarked but was shot by riding in tandem.

According to investigators, the suspects passed by on board an XRM Honda motorcycle and the back rider pulled outÂ a gun and shot the victim four times.

The riding in tandem immediately fled towards Clarin.

Witnesses described the back rider who was the gunman as thin and short then clad in black jacket and with a piece of cloth covering his face, while the driver was of chubby build and was wearing a helmet.

The victim sustained three gunshot wounds in different parts of his body, causing his instantaneous death.

Responding police team from Tubigon station recovered three empty shells of calibre .45 pistol and one slug from the crime scene.