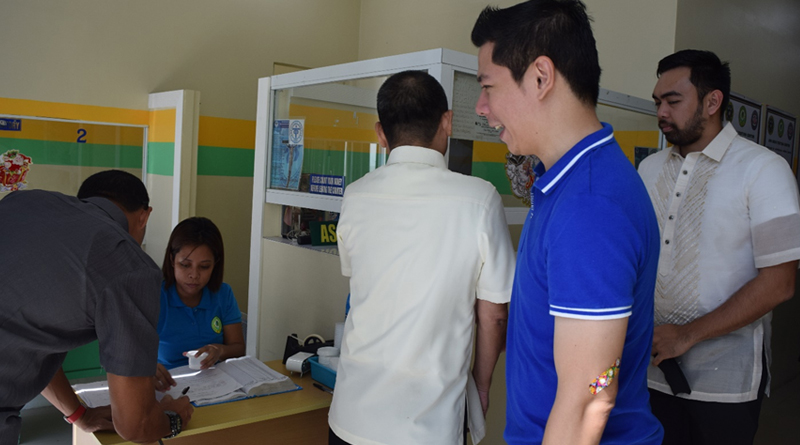 Mayor Yap in an interview said that this move was a clear pronouncement against the malicious report of a local newspaper (not The Chronicle) about the alleged involvement of some city councilors in illegal drugs. Further, he noted that being able to subject themselves in a standard procedure which yielded negative results from illegal drugs only showed their moral ascendancy to lead the City Government.

Moreover, the negative results only proved that the accusations thrown were just an outright lie. The article which was published last week cited no concrete sources and did not even mention names.

Responsible journalism should always espouse its major ethical principles — which are truth and accuracy, the mayor advised.