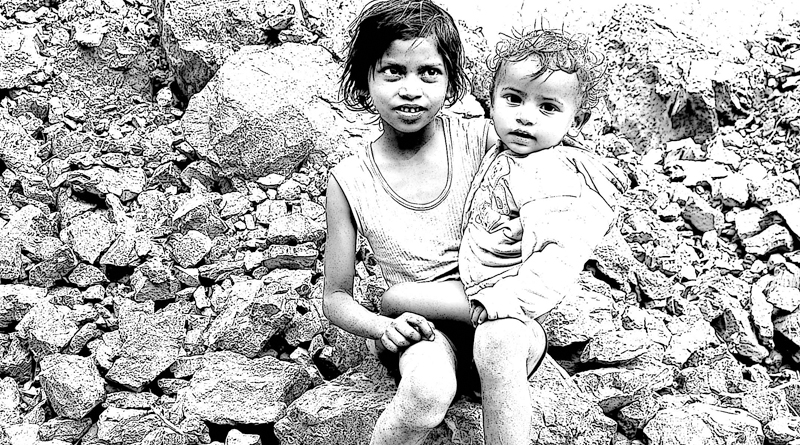 This phenomenon Â came after Vigan was recently proclaimed as one of the New7Wonder cities in the world due to its heritage and historical legacy. Asians and Westerners mixed with the Pinoys-speaking in Ilocano, Bisaya and Tagalog and the English-speaking bourgeosie in a lovely, colorful New Year’s Day crowd last Friday.

Indeed it was hard getting a room in those so-called Heritage Hotels. This has led to a government -supervised “home stay” program using private houses but are at least 3 kilometers away from the main heritage street calledÂ Calle Crisologo.

This iconic main heritage street houses the old Spanish buildings, antique shops and centuries-old houses . There are Â also- certainly Â such houses in Tagbilaran city and towns which have great tales of history etched on their walls- waiting to be told.

One of the town plazas, The Salcedo, has become a magnet for visitors at night. For 30 minutes visitors are regaled by the sight of gushing fountains in multi-colors as if gyrating to the beat of a modern music. A section allows children and their guardians to bathe in the free atmosphere of fun and frolic. This is called the Dancing Fountains.

The technology is quite simple. An insider says the water is recycled, treated chemically and changed when it becomes too dirty. Our Plaza Rizal Â truly needs to have a free thing at night- native songs, dances, zarzuelas or plays or political debate for free. The crowds would like it especially in the relative absence Â in the city of a rowdy, participatory “Night Life” like in Â other cities.

Cultural Mapping in cooperation wit the UST scholars resulted in a new 45-minute Mestizo River Cruise in ViganÂ Â -where no snacks are offered. Just a taped audio historical account passing through five “stations”, signifying landmark dates and events from the 13th century to the present.

The Boatmen were all well-versed, too, in questions related to history.

We continue to regret Â that Â so much scenic blue water and space in between the Panglao island and the Bohol main island Â is wasted when water sports can be encouraged and at night floating restaurants Â move -perhaps traversing Â from the pier to a dinner a’la fresco in a Panglao resort and back.

We are not fully privy to the minutiae of the replica of the galleon of Admiral Miguel Lopez de Legsaspi in Bool. But we certainly hope it will graphically portray the rich history of the province from the 15th century upwards.

Vigan has many museums but chief should be the Syquia Mansion– a 2,000 square meter former Malacanang of the North house of the sixth president of the republic in Elpidio Quirino. It has been well preserved and its resident interpreters like Jesusa Balbas are animated, humorful and abundantly rich in data about Vigan and Ilocos Sur.

Bohol needs more museums to capture the lives Â and times of yesteryears -including lesser known heroes , fighters Â against Spain, America and Japan and political gods who made their mark in the national front like president Carlos Garcia, senator Olegario Clarin and Ernesto Herrera, Governor and Congressman Rico Aumentado and sports greats like Simeon Toribio and Lauro Mumar. etc.

People marvel at the engineering wonder inwards of the St Paul CathedralÂ It has a silver-three paneled main altar, 12 minor altars and the bronze-etched communion rails foraged in China. Certainly Bohol can more than meet that match Â what with its numerous heritage and non-heritage churches, alone. Indeed we are worthy to become a Heritage Province and give Vigan a run for its tourists ,as well.

Vigan’s Â BantayÂ Bell Tower, is tortuous to climb- but offers a scenic panoramic view of the city once atop the hill . Our grand Banat-i Hill has been there for generations -eroded by kaingeneros when a tourist facility can be installed there with a picturesque view of the capital. Why not, indeed?

Vigan has learned to capture the essence and then sell the significance of faraway sites like the so-called Battle of Tirad Pass site.Â This was where General Gregorio del Pilar and 70 “katipuneros” engaged Americans in a fierce battle over that narrow trail. This reportedly allowed the first Philippine president Emilio Aguinaldo to successfully flee from the foreign intruders.

Bohol must have those similar sites -developed into marketable tourism destinations.

Finally Vigan has immortalized the legends behind the successful native industries like blacksmithÂ  Â operations and the abel- weaving materials which are made into wearable and house-usable products in colorful designs and intricate patterns.

They do not only sell the finished products but graciously host visitors to actually witness the factories Â operating inside the city streets and corners.

The Vigan longganisa, bagnet and empanadasÂ that are intrinsically Vigan are delicacies that impress even the snooty Manila crowd.

We know that Vigan is a Heritage Site as deigned by the UNESCO. But Bohol has such heritage assets as well Â aside from its idyllic beaches, the chocolate hills, tarsier, dolphin watching and gorgeous islands, sandbars and diving site. Shouldn’t that give Bohol an edge ?

Knowing Â that Vigan reportedly did 500,000 visitors in the first quarter of 2015 alone makes us Â in absolute confidence that Bohol can duplicate that feat.

Vigan, of course, has the edge that it can be reached by land travel in 7 hours of easy driving in well paved roads. Bohol has to be reached by airplane or boat.

That is where the problems and the solutions lie.