Economic boom due to ATM mac 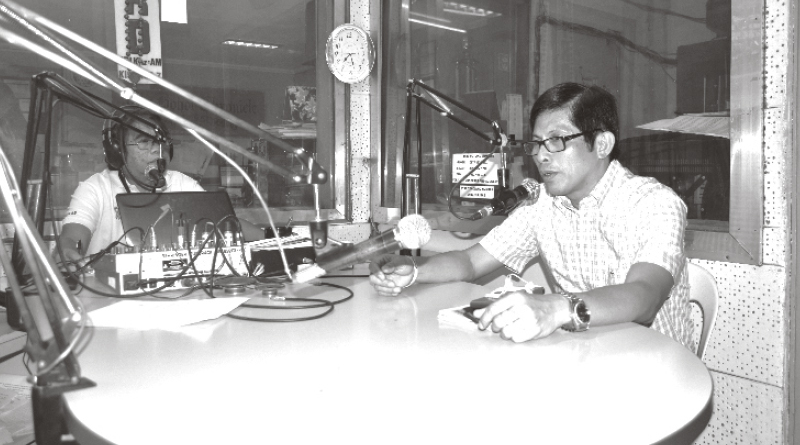 Economic boom due to ATM mac

An economic boom is noticeable in the beach town of Anda following the installation of an ATM machine by MetroBank right at the town’s municipal building.

Anda Mayor Metodio “Dodong” Amper told dyRD’s Inyong Alagad program that the since after the installation of the ATM machine, he noticed an increase in the money circulation of the town’s commercial district which lately has been focused in tourism. He said resorts owners noticed tourists now staying longer at their respective resorts. Unlike before when tourists have to cut short their stay in Anda since there was no ATM machine available for them to encash.

Mayor Amper who is a successful businessman based in Manila before joining politics said he expects more spending of these tourists in Anda town now that they can conveniently encash at the ATM machine.

Because of this development, the town executive announced that momentarily, China Bank will open a satellite office in Anda while Land Bank of the Philippines will likewise open the same. Both will also install their respective ATM machines.

The mayor takes pride of the 28 beach resorts operating in Anda which has kept the economic development of the town sustained.