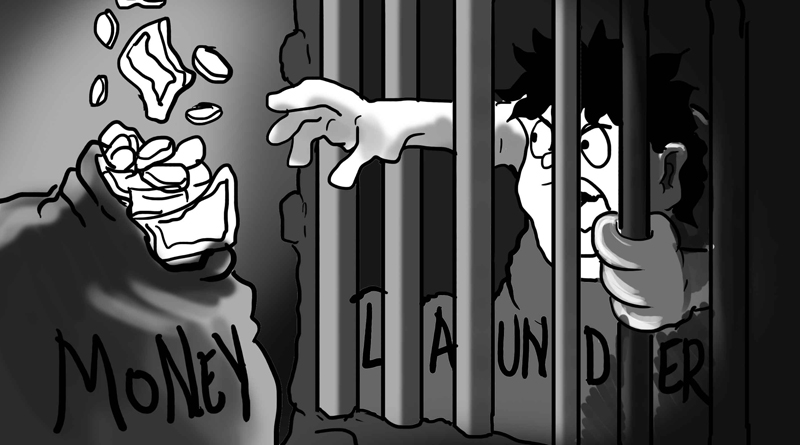 IN DEFERENCE TO BLACK SATURDAY’S OBSERVANCE-Â  many local politicians will kick off their campaigns today with all the fury of thunder and lightning.Â  After all , local polls are more focused and bitter than their national counterparts.

Many bitter rivals are often relatives or street neighbors- each house just a a hand grenade’s Â throw away. The COMELEC has already watch listed 7 towns in the province, five of them in the second district,namely, Buenavista, Clarin, Danao, Inabanga and Ubay , Pilar in the 3rd district and Tubigon in the 1st district.

The bases for the classification are past historical record of violence, presence of armed groups and bitter rivalry among the protagonists. In the year 2013 election hot spots in Bohol were Â Tagbilaran City and the towns of Carmen and Ubay.

In Bohol, the May polls will be hotly contested in most towns. However, in the provincial and congressional level, there are forecast scenarios of landslide victories.

This early, political pundits Â predict Â lopsided wins for re-electionists Gov. Edgar Chatto, , Vice Governor Conching Kim, Rep. Rene Relampagos and Rep. Aris Aumentado. In the latter”s second district , the absence of the Aumentado family’s bitter past rivals in the district -the Cajes family- may mean a walk in the park for the young Aris. Although we heard Â that Â he is not taking any chances.

In the third congressional district, the first baptism of fire for re-electionist Rep. Art Yap seems to come from a somewhat spirited, Â strong fight mounted by the ambitious former Carmen Mayor Che Toribio delos Reyes, who after her defeat in a gubernatorial derby Â last election- is now again trying her luck to beat the incumbent solon, Art Yap.

The electorate in the 3rd congressional district is ready for the overflowing of money in the coming election as supporters of both Yap and delos Reyes are zealously Â confident that money is never a problem.Â  As practiced and observed during polls, it is the machinery that matters.

If the moneyed candidate is short of having a good campaign organization, then the money will just flow down Â the drain to their leaders whom they believe are their trusted men in the field.

Yap has to prove that his performance matters to the electorate in his district as he has been apparently delivering the Â proper services to his constituents. The trouble comes Â in the form of Â the reported allegedly Â massive vote buying in the district Â triggered by reports that Toribio who was known to be “galit sa pera” and will just be Â literally buying Â every voter who comes her way.

In fact, Â it was reported that Che has bought some prominent leaders who Â used to be with Yap.Â  The end game is exciting as it will determine who between the two has the better machinery and logistics.

Likewise, the city is expected to reward Â a clean sweep victory for re-electionist MAyor Baba Yap who gave a relatively Â good account of himself in his first term Â to qualify Â to do his second term in office.

The reported presence of former Mayor Dan Lim campaigning for his Â bet- Barangay Capt. Arlene Karaan who is running against Yap is a futile move as the former has been known by every Tagbilaranon to have nailed his so-called political destiny due to non performance and arrogance in power during his nine-year term as city chief executive.Â  Lim is a political figure who started clean and vibrant only to end as a non performing asset in local governance

We hope the Comelec finalizes its list of watch-listed towns to ensure a non-bloody election this May. We monitored that there are certain towns whose incumbent officials are maintaining goons in order to protect their position. It is a challenge for the PNP to document these reports to abort bloodshed in the coming election.

Competence and character we surmise will bring the lucky candidate to his date with the stars.We expect a brutal , devil-may-care slambang campaign- our fair warning to candidates that they should be ready to take it to the jaw if they are willing to give a kayo punch.

Truth together with verifiable facts can be mixed among the many falsehoods and black propaganda. Character assassination will not prosper if they have no basis in fact.

We expect a verbally brutal race ahead. No violence, though, Â please. There they go ……