Evasco wants ’30 minutes’ to introduce self in gubernatorial bets’ forum

Evasco wants ’30 minutes’ to introduce self in gubernatorial bets’ forum

Former Cabinet secretary Leoncio Evasco, Jr. asked for 30 minutes to introduce himself during the Gubernatorial Candidates’ Forum 2019 after he begged off from joining the event due to the “limited” time allocation for candidates to answer the forum’s introductory question “why should the Boholano people vote for me.”

According to Evasco, he would join the forum if its organizers will accept his proposal to change the mechanics and extend the time for him to introduce himself from three minutes to 30 minutes.

Evasco after turning down the invitation of the Bohol Chamber of Commerce and Industry (BBCI) which organized the series of fora for gubernatorial and congressional candidates told the group that it should focus on personal background in addition to the presentation of programs and platforms.

“I will make it clear that what they are asking, what they would want to know is one half only of what should have been known by the people. Dapat makahibaw sila kinsa ang mga nagpresentar ana [programs],” he said.

The BCCI forum however has been known to be issue-oriented.

Albert Uy, chairman of the BCCI, also noted that the event’s mechanics have been applied in four editions of the event held during the past three election seasons and the current campaign period.

Evasco already declined the BCCI’s invitation for him to join the forum through a letter sent to Uy on Thursday last week, but revisited the issue on Tuesday in an interview with media as he noted that the event should focus on matters other than programs and platforms.

The statement was an apparent swipe at Evasco’s gubernatorial rival Deputy Speaker Arthur Yap who is facing graft charges before the Sandiganbayan.

In a political sortie in Loon last week, Evasco was caught on video as he again alleged that Yap ally Governor Edgar Chatto has been behind the alleged proliferation of illegal drugs in Bohol through Provincial Administrator Alfonso Damalerio II.

The Bohol Gubernatorial Candidates’ Forum 2019 will push through with or without Evasco on April 23 at the University of Bohol in Tagbilaran City.

The forum will proceed as planned with two gubernatorial candidates confirmed to participate, Yap and actor Roberto Reyes, said Uy. The BCCI meanwhile is awaiting the confirmation of other gubernatorial bets, Concepcion Flores and Boy Castillo.

Based on the BCCI’s ground rules, candidates should stick to answering the question and should not make unnecessary and unfriendly remarks particularly towards fellow candidates.

Amid a campaign period heavily marred by mudslinging and the propagation of false information, the BCCI’s forum is seen as an avenue for candidates’ to actually present their platforms, programs and stand on various issues. 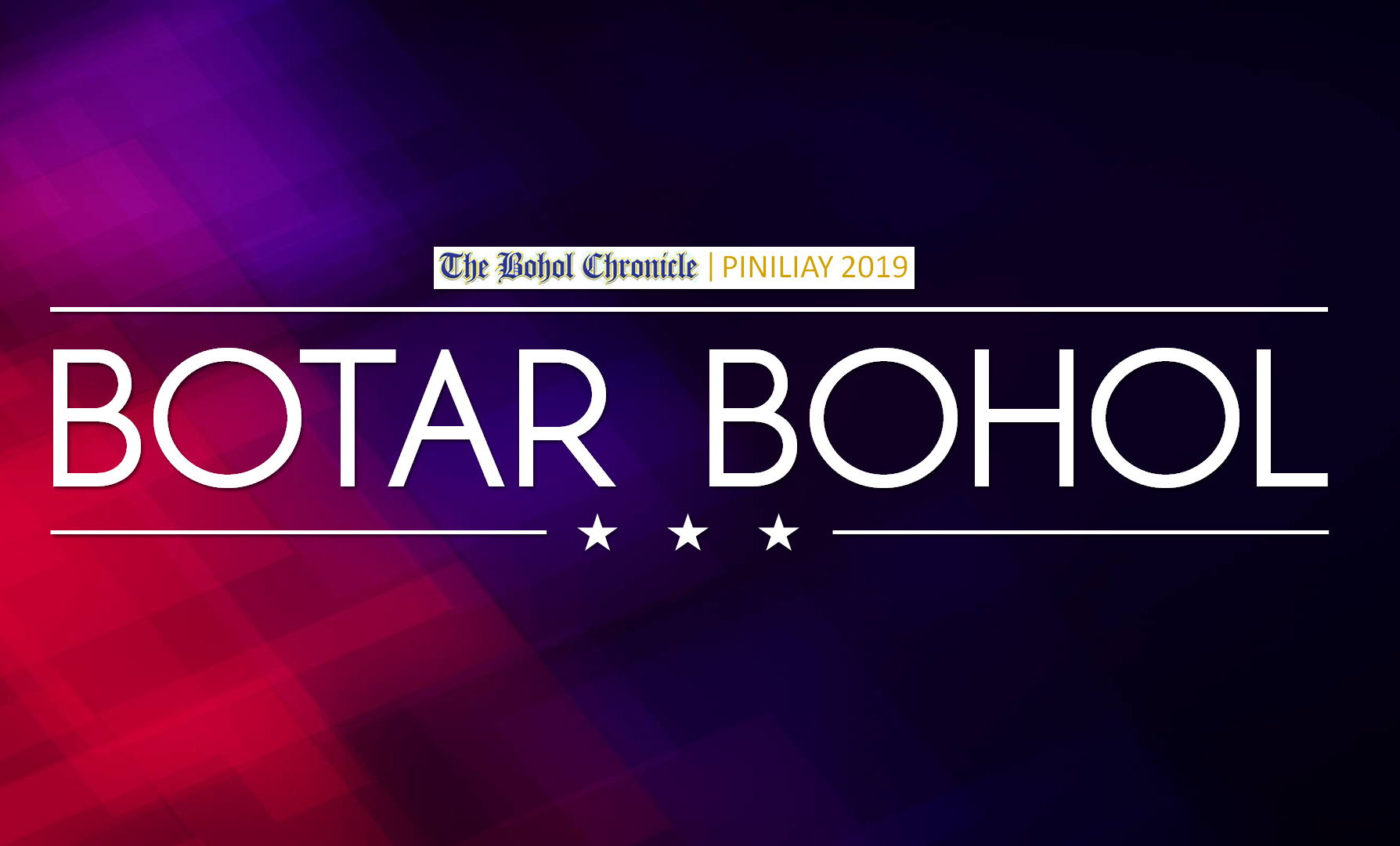 Yap, ‘Amay Bisaya,’ not on his level, says Evasco

Former Cabinet secretary and gubernatorial candidate Leoncio Evasco, Jr. continued to defend his absence from the lone candidates’ forum in…

The camp of gubernatorial bet former Cabinet secretary Leoncio Evasco, Jr. has again sought the assistance of the National Bureau…