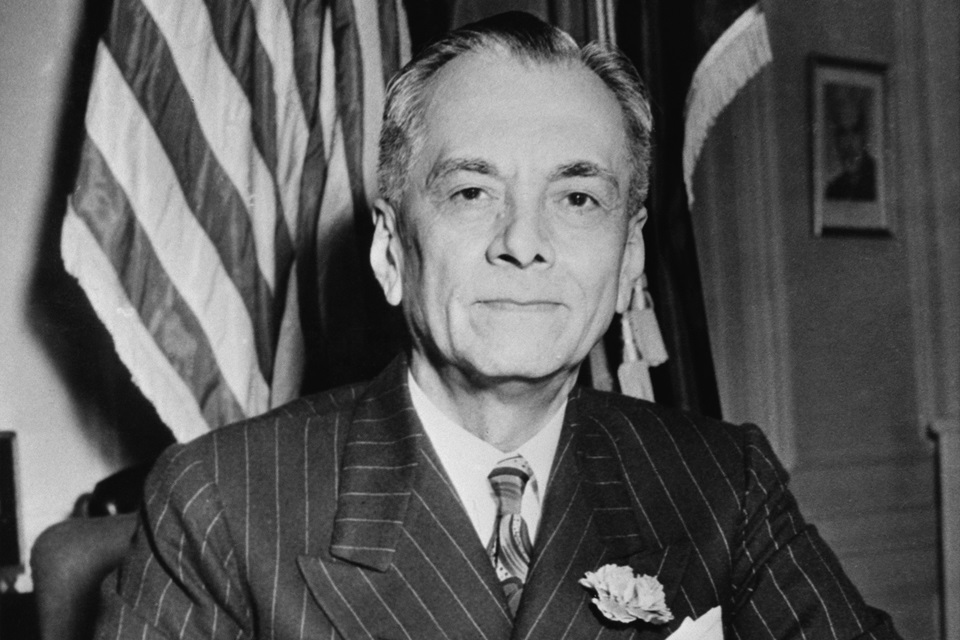 Had the movie “Quezon’s Game” not been shown in local theaters and critically-acclaimed abroad, many Filipinos would have not known one important aspect of President Manuel L. Quezon, the President of the Commonwealth Republic from 1938-1944.

He was the fiery orator who threw expletives in English and Spanish and fought strongly for Philippine independence from America and who is best remembered for the famous quote; I would rather have the Philippines run like hell by Filipinos than run like heaven by foreigners.

That the nation is indeed sometimes run like hell by Filipinos is beside the point. Unfortunately, the Quezon who was President in exile during the Japanese occupation did not live to see the Philippines granted her independence as he died of a lingering case of tuberculosis.

This facet of his character- with the deepest sympathy for those who are displaced by conflicts and oppression abroad-was shown in his clandestine operation to bring in 1,200 persecuted Jews from Germany and Austria, harassed by the Genocide of the dictator Adolf Hitler. Hitler executed millions of Jews in furnaces and death camps.

Despite the “political and military risk” that these migrants would have posed to the Philippines- a vassal of the USA then- Quezon used his guile, persuasion and the voice of the 17 million Filipinos then to finally bring the Jews to the Philippines. The 1,200 were housed in an estate owned by his First Family in Marikina, a gesture that has not been lost on Israel.

In Tel Aviv, Israel, today   -for those who travel- stands a monument erected by that nation of Quezon to honor his kindness to humanity and love for people. As President, he even declared the whole of Mindanao as the resettlement area for 10,000 more Jews- an event overtaken by the occupation of the Japanese Imperial Army.

The United Nations has often cited the Philippines,  despite being dogged by widespread poverty- to be one exquisite nation in Asia that has not closed its doors to migrants since World War I up to the year 2000 when East Timorans sought refuge here.

Though not spoken in the same league as heroes like Rizal and Bonifacio, Quezon had done enough for the country to merit not just a small footnote in the nation’s history books.  He had his warts and failings, too. Our research bears these out.

He had a temper that almost led to a fatal gun duel with a newspaperman and an Assemblyman. An officer during the Philippine Revolution and the Philippine American War (captain), at first Manuel refused to learn the English language (out of spite) and only relented when he was appointed as Philippine High Commissioner to America in 1909.

In his youth, he was a known playboy -having Caucasian good looks and gift of oratory-from his youth in Quezon to his presidential term wherein his “official trips” out of the Palace were really yacht love tours with women. In the movie, it was implied he was in a relationship with an American singer named Vera at the Manila Hotel.

While courting his wife Aurora Aragon, Manuel allegedly appeared once in her house with a lei of orange flowers around his neck. When Aurora asked why- he said he just got married- and Miss Aragon burst into tears. They eloped soon enough to Hongkong.

He had a special fondness for Havana cigars which hardly left his mouth- which apparently contributed much to his tubercular stage.

Quezon was a bright but “lazy student” (though his parents were teachers) but made through class through”bluffing”. Working various odd jobs to finish law, he, however, landed fourth in the Bar exams. Quezon acquired national prominence when he persecuted and convicted an American lawyer for illicit land deals.  It was unheard of, then, for a Filipino to prosecute an American.

This catapulted Quezon into the governorship of his province, Speaker of the House, Senate President and Philippine President.

He was adept in playing the piano and was “the best poker player” of his time. An impeccable dresser, Quezon designed his own clothes- from the stunning all-white “Amerikana” ensemble to the illustrious “Barong Tagalog”, -he wore them all with aplomb and elegance.

Despite his aristocratic ways in the Palace and in official functions, Manuel would often escape from the Palace -dressed in ordinary clothes- and mingle and eat with the people. Thus, he remained a “man of the masses” who respected and loved him, warts and all.

A statesman of his generation, he abhorred nepotism and was not known to dip his fingers into the cookie jar. After one victorious election, he gathered his supporters and thanked them and said not to ask him any favors for they would not appear like they were a party to bribery by financing his candidacy. They left, frustrated.

“Quezon’s Game” like Filipino movie classics like “Heneral Luna” and “Goyo” are recently minted films that should be made mandatory viewing in public schools – to give our impressionable youth with a new respect to our  second-layer “heroes”- and their many unknown heroic acts  many of which are not found in most textbooks of history.

The Quezon we know now is a Quezon we admire more.