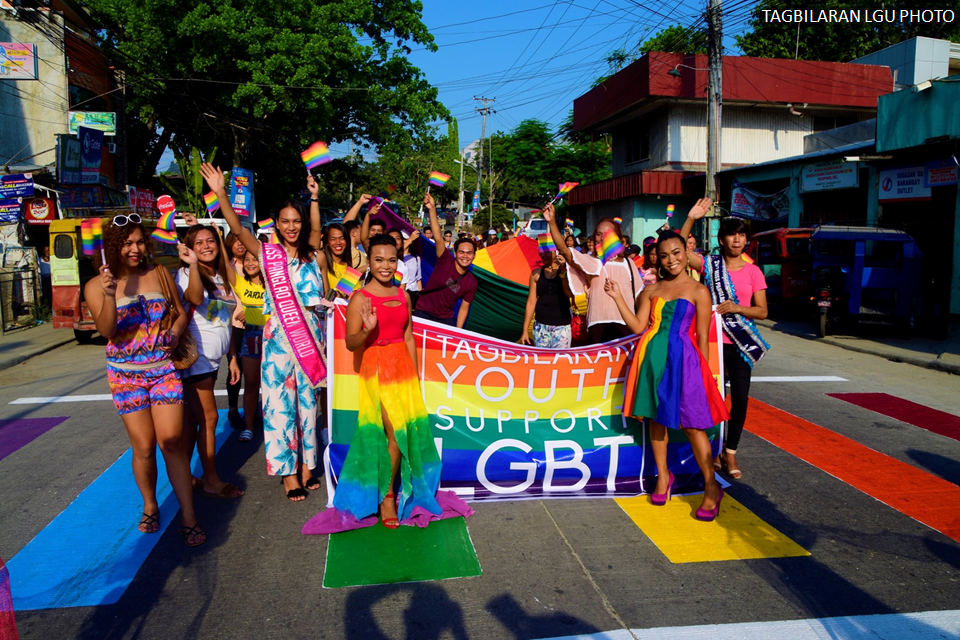 The issue of homosexuality, and the fight for gender equality in our country, continue to rage. Our friends in the LGBTQ want to strengthen the recognition of their rights as citizens, such as same sex marriage.

But let me say my piece on the topic next issue. Today, I, as a psychologist, would like to shed some light on the subject of homosexuality.

In the Diagnostic Statistical Manual of Mental Disorders (DSM), considered the Bible of mental health professionals, you cannot anymore find homosexuality as one of the disorders. In 1973, homosexuality per se was removed from the DSM and was replaced with another name for the reason being that homosexuality is considered to be a normal sexual variant.

In the present DSM, people whose gender at birth is contrary to the one they identify with will be diagnosed with Gender Dysphoria. For a person to be diagnosed with gender dysphoria, there must be a marked difference between the individual’s expressed/experienced gender and the gender others would assign him or her, and it must continue for at least six months.

In children, the desire to be of the other gender must be present and verbalized. This condition causes clinically significant distress or impairment in social, occupational, or other important areas of functioning.

Gender dysphoria is manifested in a variety of ways, including strong desires to be treated as the other gender or to be rid of one’s sex characteristics, or a strong conviction that one has feelings and reactions typical of the other gender.

The keywords here are ‘distress or impairment in important areas of functioning.’ Hence, if the person is not significantly distressed or impaired in his or her functioning even as he or she continues to manifest the experienced gender, then there is no mental disorder.

The DSM-5 diagnosis adds a post-transition specifier for people who are living full-time as the desired gender (with or without legal sanction of the gender change). This ensures treatment access for individuals who continue to undergo hormone therapy, related surgery, or psychotherapy or counseling to support their gender transition.

To me as a psychologist, it’s not so much an issue whether you are a homosexual or heterosexual. Both are susceptible to mental problems in many varying forms. Whether a homosexual or not, what is of importance is health in all dimensions.

Many of our LGBT brothers and sisters have contributed much to our society and they clamor for non-discrimination. However, many of us still consider homosexual acts as depravity and truly disturbing. There are also several reasons to believe so.

What causes homosexuality? We will try to answer that on our next issue.