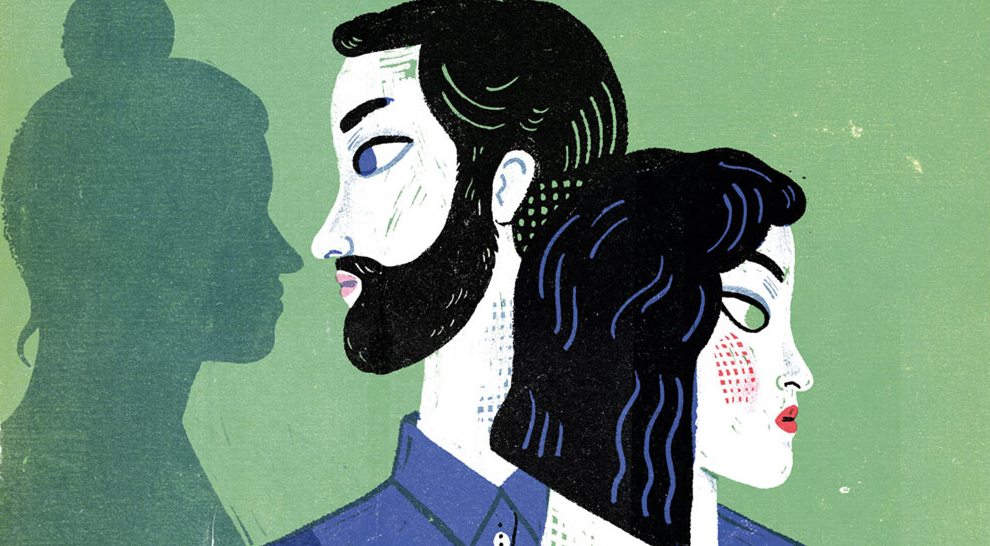 For several years now, my clinical practice gave me a front view of the realities happening in the marriages of many couples. One of the thorniest issues that couples deal with in their union is unfaithfulness to their marriage vows.

Sadly, research shows that infidelity is a recurrent predictor of disintegration in the marital relationship.

But what leads to infidelity?

For decades, psychologists have looked into the possible reasons why partners become unfaithful. They usually look into the characteristics of the individual, most of the time, the unfaithful husband.

But this line of investigation revealed contradictory findings, prompting social psychologist Emma Altgelt and colleagues to pursue another approach. Instead of just focusing on the personality characteristics of the erring spouse, they also investigated the personality traits of the “victim” partner.

To do this, they pooled data from two longitudinal studies of newlywed couples across the first three years of their marriage. They assessed their infidelity and personality traits particularly neuroticism, conscientiousness, extraversion, openness, agreeableness, and narcissism.

The results were interesting. First, they found out that a husband’s personality traits were not associated with whether he was unfaithful.

But in the case of the wife, the research indicated that a wife who was unfaithful was more likely to score high on extraversion.

What does this mean? A wife’s tendency to be outgoing, sociable, and energizes herself by being with other people will likely succumb to infidelity.

Yet, looking deeper into the data, the researchers found out and concluded that if both partners were high on neuroticism and extraversion, they were more likely to engage in unfaithfulness.

Neuroticism is the tendency to negatively respond to situations. A neurotic person is someone who always feels anxious, depressed, impulsive, angry, and vulnerable to stress.

How can this be related to infidelity? Well, who would like to live with a partner who is always emotionally negative? Vice versa, a neurotic person will always welcome someone who gives him or her an emotional respite from negativity.

Now, results of the study also revealed that a husband of a wife who is narcissistic, regardless of the husband’s personality characteristics, was more likely to cheat.

Simply said, a wife who is self-centered, lacks empathy, is entitled, and needs admiration will more likely push her husband to commit infidelity regardless of what unique personality characteristics he possesses.

But since the participants of this study were young couples, the researchers cautioned that the results might only apply to them and not to older couples.

As results of the study suggest, the likelihood of infidelity can be predicted by personality of both spouses, with the exception of the extroverted woman, and not simply one partner’s personality. It is the dynamic between both partners’ personality characteristics that influence infidelity.

These findings should lead us to consider preparatory activities intended to educate about to-be- wed couples of how the presence and blending of certain personality characteristics can lead a spouse to be unfaithful, and hopefully lessen occurrences of collapsed marriages and broken homes in our society.