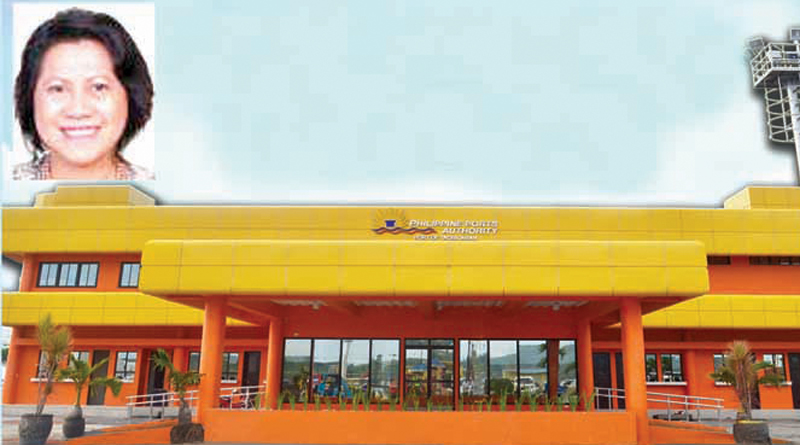 The modern Philippine Ports Authority (PPA) Terminal building at the City Tourist Port will be opened to the public on Saturday.

The two-storey yellow and orange motif buildingÂ  welcomes with a festive mood passengers at the country’s first Tourist Port which, for almost two years, have been using an improvised tent terminal building after the strong quake rocked the province and destroyed its terminal building operated then by Starlight Co, a private firm.

The P5.78 million terminal building will be turned over by the contractor, Dakay Construction to PPA during formal inauguration on Friday.

PPA-Bohol Port Manager Annie Lee Manese toldÂ The ChronicleÂ the new trminal will provide great convenience to the riding public as its spacious ground and second floors can accommodate up to 400 passengers. The terminal will house the ticket offices of the various shipping lines, a fastfood center and several rest rooms.Â  It has an efficient x-ray machine to check on passengers cargoes.

Its present location brings convenience to the riding public as it is near the docking area of fast craft vessels.

Half of the entire spacious parking area will also be completed in time for Friday’s turnover.