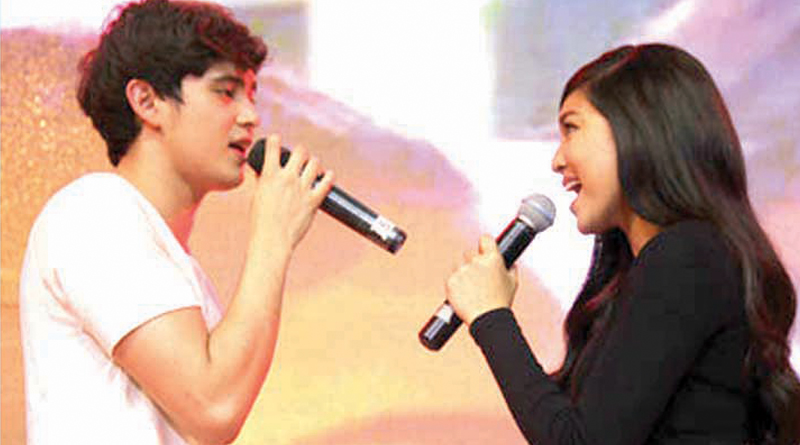 VIva Artists’ Agency (VAA) issued a statement saying that as exclusive agent of the two popular artists, they did not ink any contract for the said Bohol concert.

“There is no truth to Vantage’s representation to the public, no booking was ever made by James and Nadine to appear in the event, neither any booking made by Vantage for a supposed three-hour fans’ day with James and Nadine,” AAA stated.

Vantage International which claimed as producer of the show announced that James and Nadine failed to arrive from Manila for the concert. The producer vowed to refund the hundreds of spectators who paid their tickets sold at P1,000, P300 and P150.