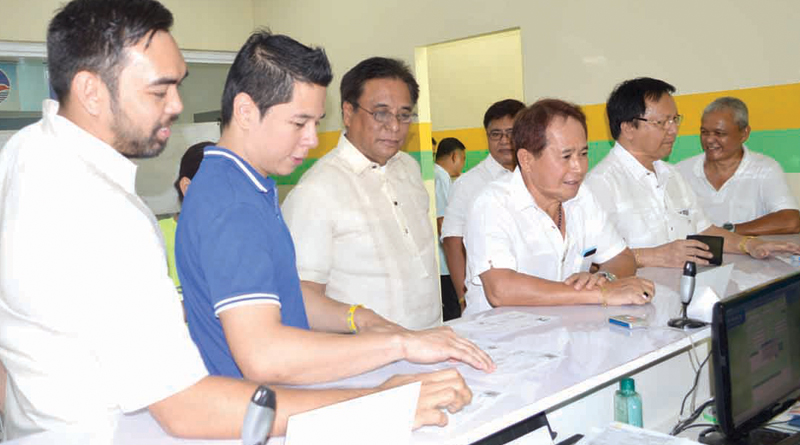 Police scored anew in another round of anti-illegal drugs campaign in Sierra-Bullones, arresting the top â€œdrug runnerâ€ in the town in a buy-bust operation.

Butilâ€™s team conducted the buy-bust operation at around 10:30 pm on December 12 along the barangay road of Poblacion area beside the church approximately 75 meters away from the police station.

During the operation, the police team seized one small sachet of shabu which was the subject of the sale, and the 500-peso bill that served as marked money from Daguplo.

Butil said Daguplo is top 1 in the watchlist of drug personalities in Sierra-Bullones.

Meanwhile, Tagbilaran Mayor John Geesnell Yap II, Vice-Mayor Jose Antonio Veloso and the city councilors submitted themselves for a drug test at the ICM drug testing center in response to a news item in a local newspaper (not the Chronicle) alleging that a city councilor is a drug user and another is a drug pusher.