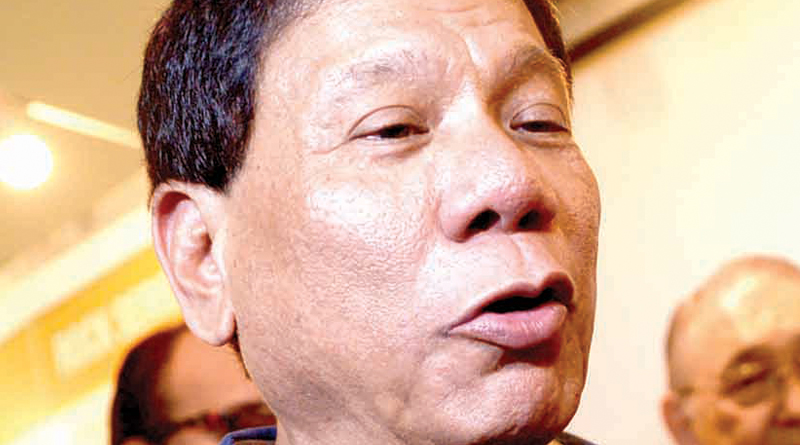 TAGBILARAN CITY â€“Â Tough talking PDP-Laban standard bearer Rodrigo Roa Duterte scored a highÂ 41%, or 4 out of every ten registered Boholano voters, in recently concluded Bohol Poll 2016 even before his recent visit in the province.

The question posited by the survey was â€œif the elections were held today who do you referred to vote,â€ Pat Espiritu said during the public presentation of the survey results yesterday at Holy Name University AV hall.

Duterte, whose campaign sortie here described by political pundits as â€œphenomenon,â€ scored high in 3rdÂ district with 50% even Roxas and Poeâ€™s combined scores compared to (21 and 15, respectively) cannot surpass Â him. Binay got 11% and Santiago, 2%.

The presentation of the opinion survey yesterday was the 20thÂ year since its inception in 1996, Espiritu said.