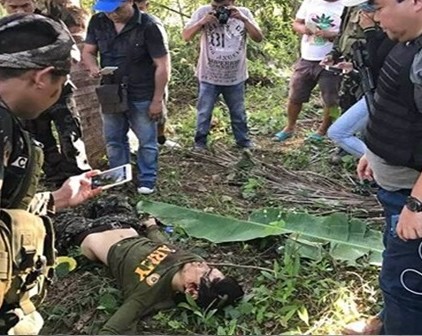 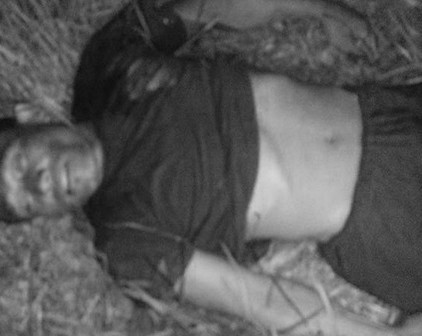 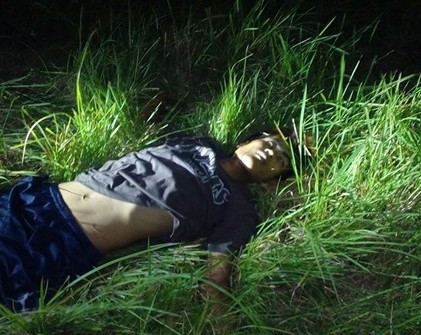 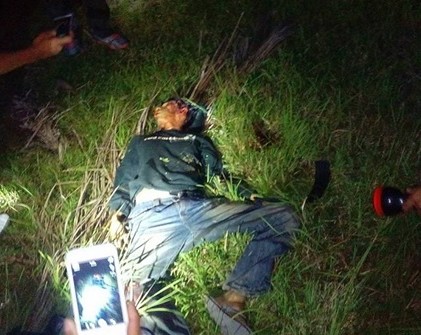 Four Abu Sayyaf bandits who survived the militant groupâ€™s botched siege in Inabanga last week have been killed by military forces in another firefight which broke out Saturday noon at Brgy. Nahawan, Clarin.

Among those killed was Napo, Inabanga native Joselito Melloria who is believed to have been guiding the band of terrorists in navigating through the province’s hinterlands after last weekâ€™s clash, as confirmed by Army Gen. Arnulfo Matanguihan.

According to Gov. Edgar Chatto, army troops continue to pursue three more bandits who are perceived to be in possession of only one firearm, an M16 rifle.

â€œThe two no longer have guns while four members have been included in the body count who had in their possession several firearms,â€ said Chatto. â€œThe other firearms have been recovered based on the inventory and accounts of witnesses who have seen the weapons they [Abu Sayyaf] carried while on the run.â€

Bodies of the slain Abu Sayyaf members were collected and examined by Scene of the Crime Operatives and municipal health officers of Clarin to verify their identities, he added.

The governor who is supervising operations in Clarin with Gen. Matanguihan and Army Col. Jose Dodjie Belloga said that the remaining terrorists are likely to still be in the town.

â€œThey will have a hard time leaving the area, especially that they no longer have a guide and they cannot speak Bisaya,â€ Chatto said.

However, Chatto noted that security forces remain on alert and will â€œnot be complacentâ€ despite intelligence reports indicating that the remaining banditsâ€™ firepower has severely diminished.

â€œIn terms of the groupâ€™s capacity to cause major disturbances, the possibility is likely nil as intelligence reports indicate that they have weakened, and they no longer have a leader, a guide, and they donâ€™t have the support of residents.â€ 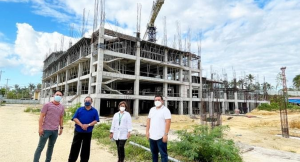 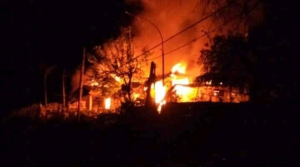 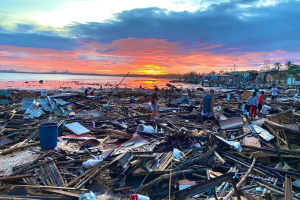