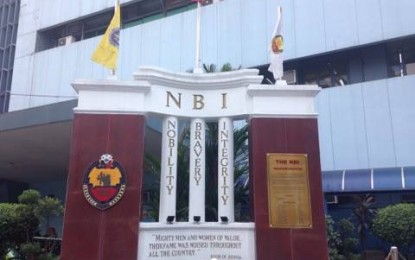 “We will let the local PNP do its investigation, the regional NBI (National Bureau of Investigation) will be ready to assist or, if necessary, conduct its own investigation,” Guevarra said in a message to newsmen.

Ramirez, 55, was under detention at the Bogo-Medellin Corporation Medical Center in Barangay Luy-a, Medellin, Cebu when around 15 unidentified gunmen barged into his room and opened fire Tuesday morning.

Witnesses claimed the suspects with covered faces arrived on board three sports utility vehicles (SUVs) and one sedan and proceeded to the lobby and emergency room where they disarmed guards and took the cellphones of hospital personnel.

The attackers held a jail guard and the boyfriend of Ramirez’s daughter at gunpoint as they went after the mayor who was hiding in a restroom.

The killing is now being investigated to identify the perpetrators and make them accountable before the law.

The mayor was arrested in July 2017 on charges of illegal possession of firearms and illegal drugs.

A month later, Ramirez pleaded to be placed under house arrest due to hypertension. (PNA)