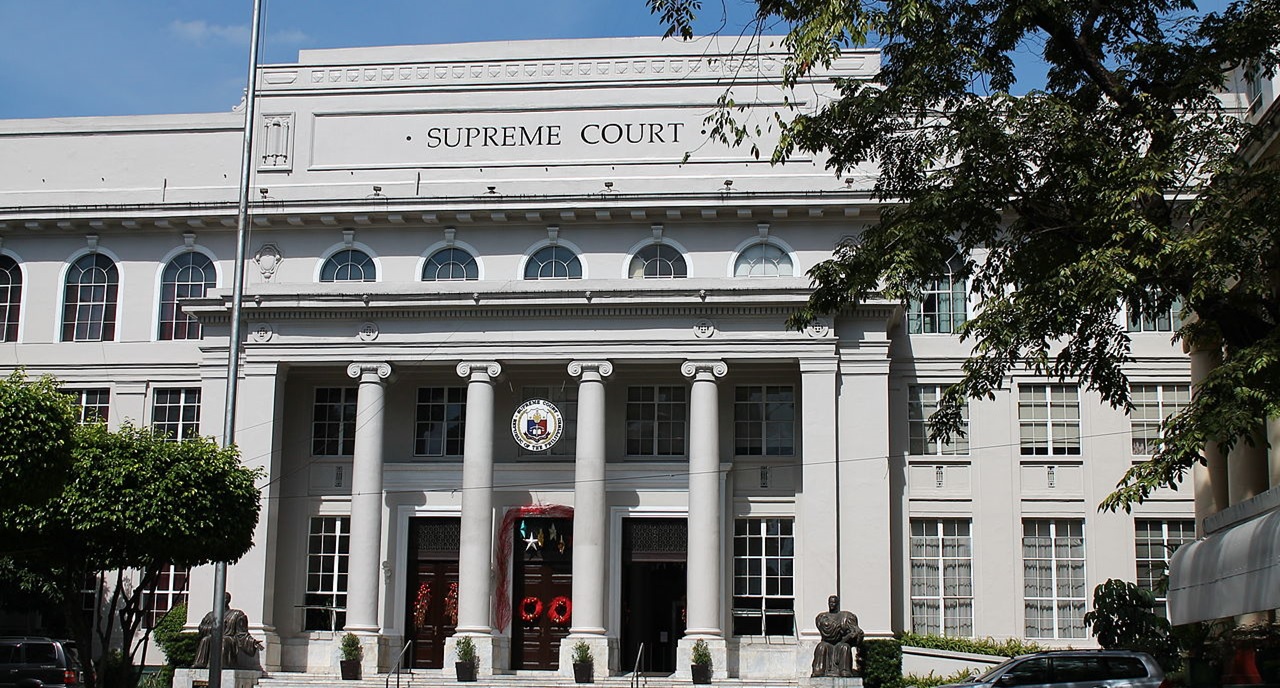 MANILA — The Supreme Court (SC) denied for being moot the motions for reconsideration filed by parties in four cases which questioned the validity of a resolution by both houses of Congress approving the extension of the declaration of martial law and the suspension of the writ of habeas corpus in Mindanao.

“No further pleadings or motions will be entertained,” the court said, noting that while the case questioning the validity of Resolution of Both Houses (RBH) No. 4 was pending, the Senate and the House of Representatives already adopted RBH No. 6 which again extended the declaration of martial law and the suspension of the privilege of the writ of habeas corpus in the whole of Mindanao for another period of one year until December 31, 2019.

The validity of the more recent joint resolution had already been upheld by the Court, which ruled that a state of rebellion continued to persist and that public safety required the further extension of martial law in Mindanao.

The motions for reconsideration had been filed in four cases seeking the reversal and setting aside of the Court which found sufficient bases for the issuance of RBH No. 4 and accordingly, declared it constitutional.

President Rodrigo Duterte issued Proclamation No. 216 in 2017 which declared martial law and suspended the privilege of the writ of habeas corpus in Mindanao following the Marawi siege.

As required by the Constitution, Congress issued RBH No. 4 which extended the effects of the proclamation for a period of one year from January 1 to December 31, 2018.

It is this RBH which the petitioners initially questioned before the High Court even as another resolution, RBH No. 6 was subsequently issued by lawmakers extended the proclamation anew until the end of 2019.

Among the petitioners in the dismissed cases are Rep. Edcel Lagman, Christian S. Monsod. Loretta Rosales and Eufemia Cullamat. (PNA)