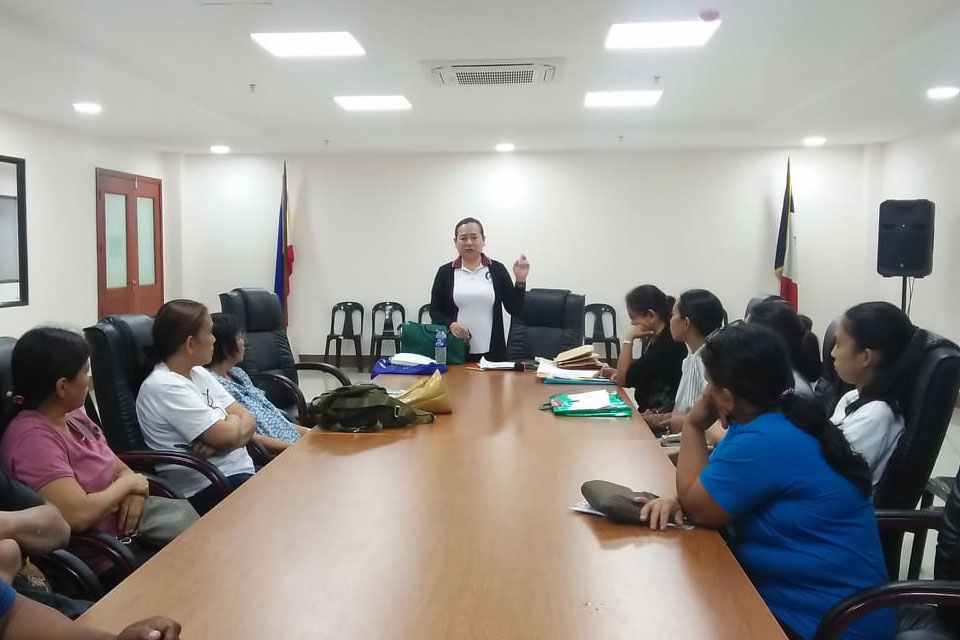 The Passenger Accident Management and Insurance (PAMI) on Wednesday released P1.2 million worth of insurance claims to the families of the three public utility jeep (PUJ) passengers who died after the vehicle fell off a cliff and into waters off Tagbilaran City.

Families of the three fatalities received P400,000 burial claims and hospital expenses each.

Judilene Tan, manager of the Cebu-based regional PAMI office, personally handed over the cash benefits to the victims’ families at the new Capitol in Tagbilaran City.

Tan, in a short message to the claimants, expressed grief over the fatal accident asking them to consider the amount as aid, not as payment for their loved ones’ death.

According to Tan, it took a while for them to release the amount as they had to properly identify who the claimants were.

“What we’re after is to establish the beneficiaries kinahilanglan na dili mi masayop og hatag,” she said.

All three died after the jeep they were on barreled downhill along the Mansasa-Dampas road, crossing VP Inting Avenue and plunging into a shallow portion of the sea on June 6, 2019. The accident also left 26 individuals injured.

The PUJ was owned by Alburquerque Vice Mayor Cayetano Doria Jr., 57, who died of a heart attack barely two weeks after the accident.

In January 1, 2019,  Land Transportation Franchising and Regulatory Board Resolution No. 076 Series of 2018 officially took effect increasing the insurance for dead victims of public utility vehicle accidents from P200,000 to P400,000. (Rey Tutas)