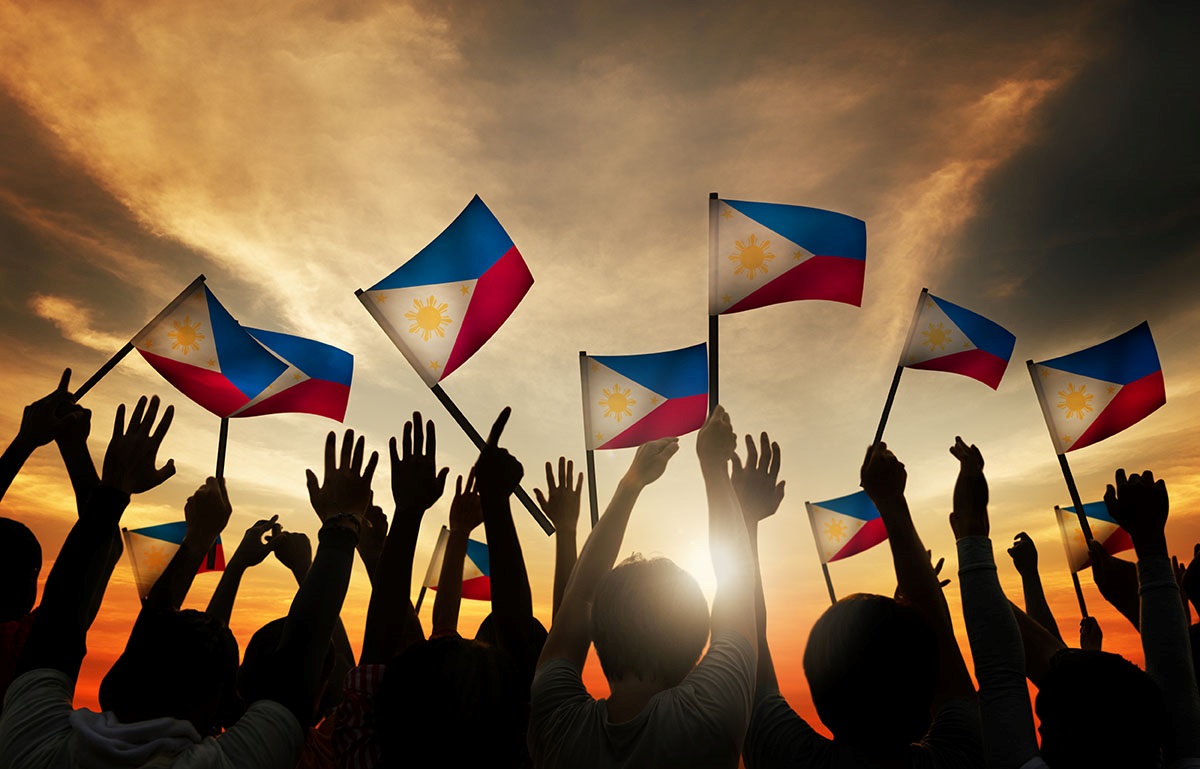 Last June 12, 2019 we celebrated our 121st anniversary of the Philippines Declaration of Independence.  It is not emphasized in our history books that majority of our revolutionary heroes were Freemasons.

In the Philippine, Dr. Jose Rizal, Pres. Emilio Aguinaldo, Andres Bonifacio, Marcelo H. Del Pilar, and many others were Freemasons. The driving spirit of the Philippines Revolution was the tenets of Freemasonry.

The Declaration of Philippines that was read on the morning of 12 June 1898 at the house of General Aguilnaldo in Cavite-Viejo was prepared by Don AmbrosioRianzares Bautista.  He was a Freemason.

The American Declaration of Independence that was read on 4 July 1774 was mainly prepared by Freemasons Thomas Jefferson and the scientist-printer Benjamin Franklin.  Both Antonio Rianzares Bautista and Thomas Jefferson were lawyers and Freemasons.  If you are a Freemason you will not fail to notice that the statements contained in both declarations were taken from the tenets or teachings of Freemasonry.

Freemasony is now a worldwide fraternity that traces its beginnings from the mystery schools of Egypt.  The Hebrews learned from the Egyptians and the ceremonies of Freemasonry commemorates the building of King Solomon’s Temple in Jerusalem.

The mystery schools in Egypt taught religion, philosophy, and science.  The Greeks who studied in Egypt brought only the philosophy and science to Greece.  Prominent among them were Pythagoras and Herodotus.  They also established their own mystery school.

During the rise of the Islamic religion the Arabs copied, translated, and improved on the Greek books and knowledge.  The advances made by the Arabs were in mathematics and astronomy and it is the reason why our present numerals are called Hindu-Arabic numerals.

When the Christians in Europe was still in the so-called “Dark Ages”, the Islams were already far advance in science, mathematics, astronomy, and in almost all form of knowledge.

The Crusades were movements initiated by the Pope in Rome to recover the Holy Land from the Islamic Arabs.

A rich man say from London, England wants to buy something in Paris, France, he would no longer physically carry his money and bring military escorts.  All he would do was to deposit his money in the Templar Commandery in London and be given the password and sign, similar to today’s ATM and PIN.  He will then go to the Templar Commander in France and present his password and sign and be given the equal amount of money minus the fee.

King Philip IV of France had a huge debt to the Templars.  Since he could not pay the loan, he connived with the Pope to arrest all the Knights Templar in Europe.  On Friday the 13 October 1307 the plan was implemented.  Only France implemented the plan.  In other countries the Knights Templar were able to escape and hide in other organizations.

King Bruce was excommunicated by the Pope.  When King Bruce wanted his excommunication lifted, he was told that he must arrest the Knight Templars in his kingdom.  King Bruce would not arrest the Templars because they help him become king.  He told the Templars to join the Freemason’s Guild and the Free Gardener’s Guild.  So there was no more Knights Templar in Scotland.  The Free Gardener’s Guild did not last long because it only admitted nobles and aristocrats.

The Freemasons formed lodges or headquarters where they can live and be taught by the Templars and other nobles that joined the lodge.

The Lodge System was copied in other countries where the Templar were hiding.  The ceremonies, signs, symbols, etc.  were the same because it came from the Knights Templar.  There were then so many Lodges established throughout Europe.

On 24 June 1717, four (4) Masonic Lodges in England decided to join together in one organization.  They called themselves as the Grand Lodge of England.  Since the members were prominent people they were able to convince other lodges to join.

To govern the new organization they decided to create a constitution.  The ancient rules were called “landmarks” and could not be changed.

Soon other countries copied the Grand Lodge System of England.  There were Grand Lodges in France, Spain, Germany, in the American Colonies, and many other places.

Many men were attracted to join freemasonry because in the lodges many lessons were taught.  Also inside the lodge there was no distinction of rank.  Common people and aristocrats were equal.  If a baker happens to be the Master of the Lodge for a term, all will obey him, including the nobles or aristocrats.

When the Americans revolted against England, there were already Grand Lodges in the American Colonies.  The leaders of the revolution were Freemasons.  The famous “Boston Tea Party” was not conducted by Native American Indians but by Freemasons dressed as Indians.

When the Americans won their independence the thirteen (13) colonies decided to organize into one country.  They made Freemasonry as the model.  They decided to be governed by a constitution.  The model for the American Constitution was the Constitution of the Grand Lodge of Virginia.

When Filipino Ilustrados went to Spain, they were attracted to the system of Freemasonry in Spain.  The Filipinos decided to establish a Masonic Lodge in Spain composed mostly of Filipinos and some Cubans.

Spanish Governor-General Ramon Blanco was a Freemason from Spain.  He tolerated the forming of Masonic Lodges in the Philippines.  Many Filipinos became Freemasons including Andres Bonifacio and Emilio Aguinaldo.

Freemason in the Revolution

When Freemasonry, at the behest of the Catholic Church, was suppressed in the Philippines, Andres Bonifacio organized the Katipunan with initiations based on Freemasonry.

When General Emilio Aguinaldo became the leader of the Philippines revolution he trusted only his friends and his brother masons.  It is the reason why many of the generals and members of the Cabinet were Freemasons.