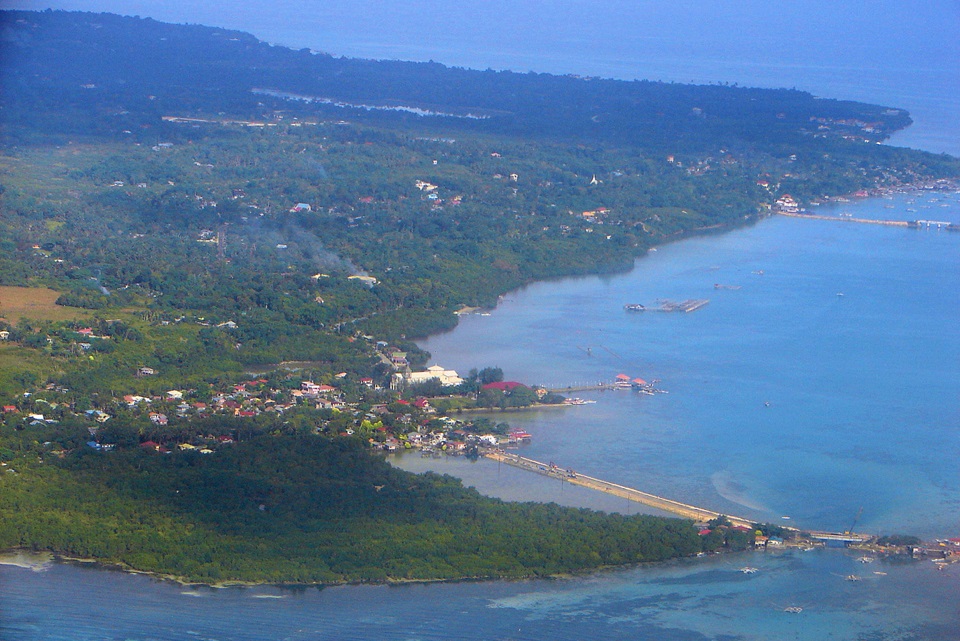 A local Department of Public Works and Highways (DPWH) official on Friday has clarified that the implementation of the multi-billion Tagbilaran-Panglao Island Offshore Bridge project is still pushing through although construction was halted earlier this year.

According to DPWH First Engineering District head Engr. Francis Flores, construction works of the third bridge between Tagbilaran City and the resort island of Panglao have been suspended pending the acquisition of the road right-of-way needed for the project.

A budget has been allocated in obtaining the road right-of-way but negotiations between the DPWH’s regional legal team and land owners in the area are still ongoing.

The DPWH’s legal team has regularly been in Bohol for the negotiations.

However, Flores said that they could not determine when the construction of the 2.6-kilometer bridge, which is still on its first phase, will resume.

The DPWH has initially estimated that cost of the multi-year project will reach up to P5.5 billion.

Tagbilaran City and Panglao Island, particularly Dauis town, are already linked by two bridges but officials have noted that the third bridge will be erected in anticipation of heavier traffic in the areas due to the opening of the  Bohol Panglao International Airport (BPIA) which was inaugurated in November last year.

The BPIA can accommodated up to P2 million passengers in a year. (RT)