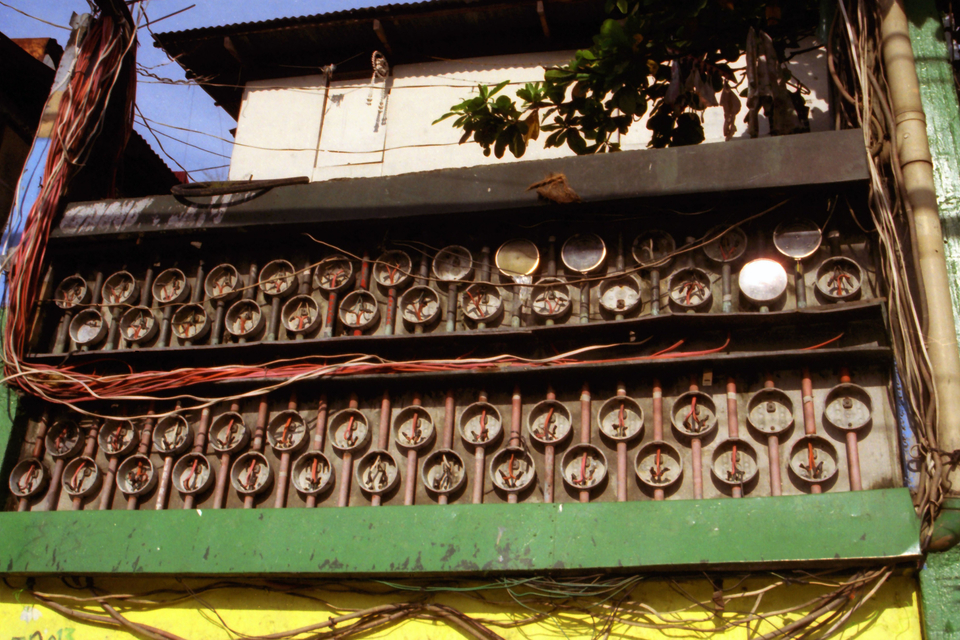 Almost half a million residential and commercial electricity consumers in the province will be saddled with steeper electric bills unless the Energy Regulatory Commission (ERC) will grant the request by the three Distribution Utilities (DU’s) to look into the abrupt and unexpected spike of prices from the Wholesale Electricity Spot Market (WESM).

Bohol Light Company Inc. (BLCI) and the Bohol Electric Cooperative (Boheco) I and II wrote the ERC on June 7, 2019, informing them of the sudden increase in Line Rental Fee reflected in their May 2019 Preliminary Statement from the Independent Electric Market Operators of the Philippines (IEMOP), the market operator of WESM.

Line rentals refer to the economic rental arising from the use of a transmission line.

WESM, created under Republic Act No. 9136 known as the “Electric Power Industry Reform Act of 2001” (EPIRA) sets the basic rules, requirements, and procedures that govern the operation of the Philippine Electricity Market including the trading of electricity.

The three DU’s raised the alarm after they were billed with an unexpected record high net settlement amount of P155 million imposed by WESM’s market operator IEMOP.

“This increase in WESM prices for the month of May and probably in the succeeding months will greatly affect the pass-through charges to our consumers,” according to the DU’s.

EPIRA mandates that all costs from generation to the distribution of electricity including any charges approved by the ERC shall be passed on to the consumer.

The DU’s also explained that the high WESM prices as reflected in their net settlement amounts “will substantially affect the cash flow of each distribution utilities due to our existing billing collections which is lagging one month.”

BLCI and Boheco 1 was slapped with a net settlement amount of P125 million for the month of May which triggered a P1.35/kwh and P1.13/kwh increase for residential consumers and P1.40/kwh and P1.59 for commercial users.

Settlement accounts are financial obligations incurred by distribution utilities while transacting business with WESM where the trading of electricity with generation companies is conducted.

For the month of June, compared to the months of April and May, 154,186 residential consumers of BLCI and Boheco l will now be paying an effective rate of Php13.22/kwh and Php11.05/kwh respectively.

Commercial users of BLCI will shell out an additional amount of P1.40/kwh for an effective rate of P12.98/kwh while Boheco 1 raised their rate to P1.59/kwh for a monthly billing of P10.66/kwh for the month of June.

Eugenio R. Tan, Boheco ll General Manager texted the Chronicle that the average rate from January-May was an increase of just P0.60 for its 135,000 residential and commercial customers with a net settlement amount from WESM of P29.8 million for May 2019.

As per their initial inquiry, the increase in their WESM billings was caused by the capacity limitation of the Leyte-Bohol Interconnection submarine line which has a 100 megawatt (MW) capacity.

However, the DU’s claimed that as per the formula used by WESM, when the capacity of 85MW is reached, it will trigger a declaration of line congestion that will signal the National Grid Corporation of the Philippines (NGCP) to seek the assistance of all available generators to ease the congestion.

According to the three DU’s, since these power generators are diesel fuel powered, “this will increase the nodal price of Bohol” and increase the line rental fees used by the DU’s.

The DU’s sought the assistance of the ERC after WESM failed to reply to their queries over the abrupt and unexplained spike in their monthly net settlement amount which they received five days after the monthly cut-off date on May 26, 2019.

Settlement amounts are monthly financial obligations incurred by DU’s payable to WESM for power transactions and are sourced from the monthly electric bills from the consumers.

The DU’s also called for the full utilization of the 100MW capacity of the Leyte-Bohol interconnection, and revisit the formula in the computation of the Line Rental Fee as per WESM rules.

Also, the DU’s appealed to the ERC to push for the speedy completion of the Cebu-Bohol 230 kilovolts 30-kilometer submarine cable linking Sibonga, Cebu, and Loon, Bohol within a 50-month implementation timetable.

According to the NGCP, Bohol’s power demand has reached 83MW this year and is forecast to peak at 124 by 2025.