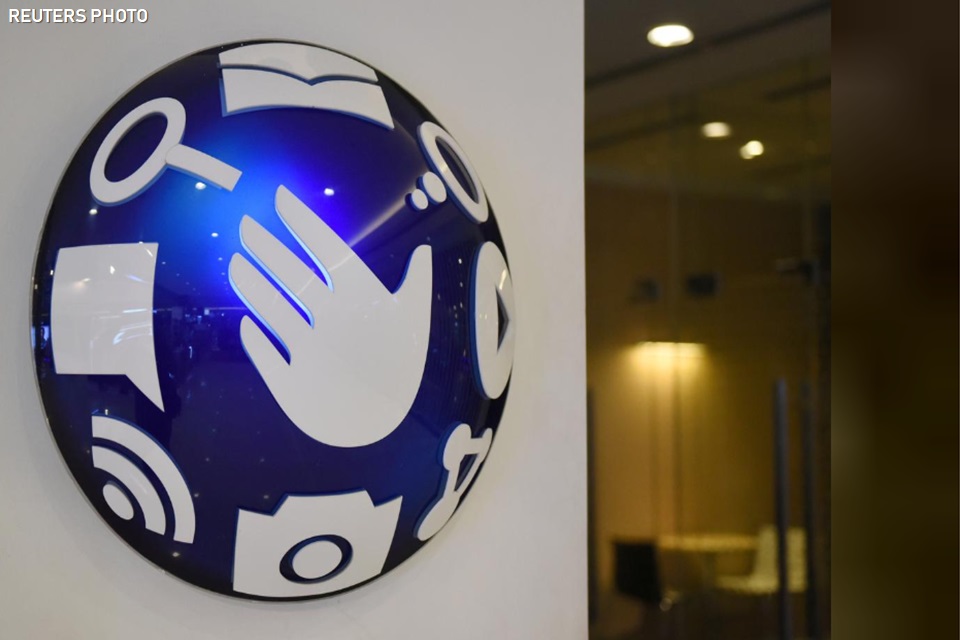 Globe would use Huawei’s equipment like radios and modems to deliver 5G quality broadband internet, he added. Huawei and Finland’s Nokia were Globe’s equipment providers for its 4G service.

The United States had warned that next-generation 5G equipment, which some telecoms experts see as more vulnerable to attack than previous technology, could be exploited by the Chinese government for spying if supplied by Huawei, which the company denies.

Washington, a treaty ally of Manila, had persuaded governments and telecoms operators to shun Huawei, the world’s largest maker of telecommunications equipment.

Globe hired independent firms “to ensure that our security protocols are up to date, to make sure privacy and security issues are addressed,” de Larrazabal said.