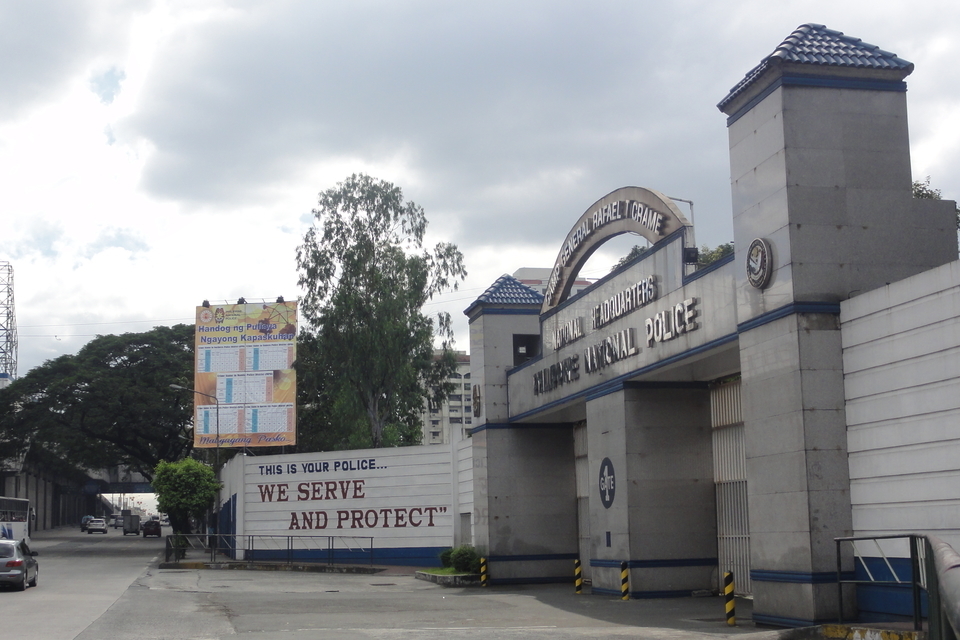 MAMBAJAO, Camiguin – The Philippine National Police’s (PNP) Anti-Cybercrime Group-10 (ACG-10) on Saturday said it has already requested a pornography-streaming website to remove from its server self-made videos of teenage students of a private school allegedly doing sexual acts that have been circulated online.

Prior to going to the ACG-10, Tesoro said the student’s father has already lodged a complaint at the National Bureau of Investigation-10 (NBI-10).

“The NBI-10 has asked for our technical assistance to have the videos deleted from the website,” Tesoro said in a phone interview, adding that it was the NBI-10 that has started the investigation.

She said the investigation might start with the student’s 16-year-old boyfriend, who, she added, was allegedly responsible for taking the videos and for uploading them on the internet.

The victim and her boyfriend are reported to be students of the Xavier University’s senior high school department based in Cagayan de Oro City.

Those who saw the videos were able to determine that the victim was a student of said school based on the uniform she was wearing.

Tesoro said the videos may have been taken recently as they those involved in the alleged sex scandal have already ended their relationship, according to the victim’s father.

Despite the confirmation of the girl’s father that it was her daughter who was on the videos, Tesoro said they still need to do some verification from the victim herself.

She said the one who responsible for taking the videos and uploading them may be facing a number of charges, including violation of Republic Act 9995 for video voyeurism, Republic Act 9795 for child pornography, and Republic Act 9262 for violence against women.

Even those who possessed, shared or caused the distribution of the videos are also liable, she added.

In its advisory which was posted on Facebook, the ACG-10 has warned the public not to spread the pornographic videos.

Citing Section 4 of RA 9775 or the Anti-Child Pornography Act of 2009, ACG-10 said it is unlawful to “publish offer, transmit, sell, distribute, broadcast, advertise, promote, export or import any form of child pornography” or to access or possess it. (PNA)