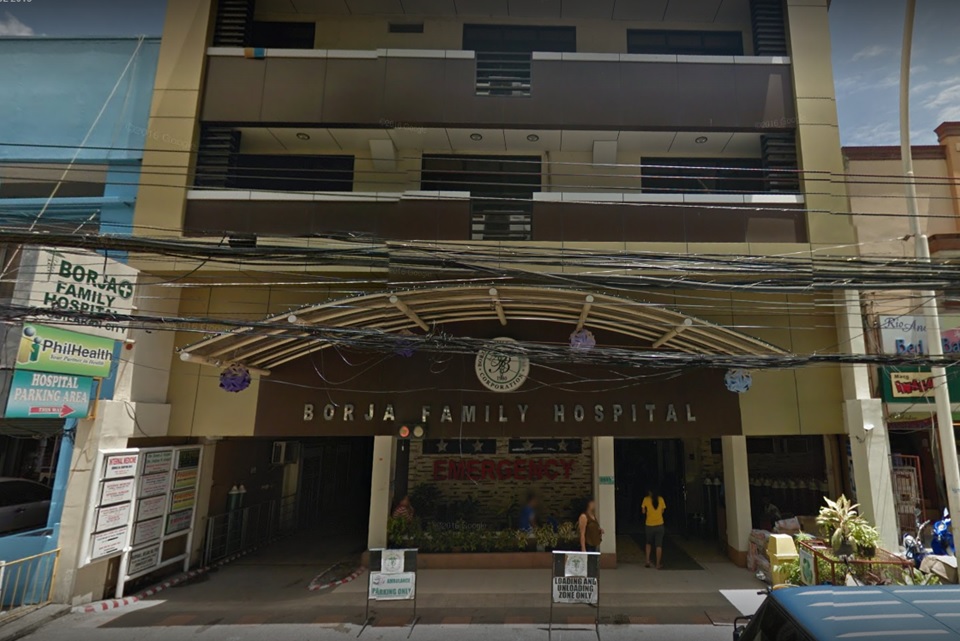 Retired international ship captain Norberto “Jun” Mendez who had the crucial role of delivering accurate and localized weather reports in Bohol in the past decade passed away at dawn on Monday at the age of 75.

His death was confirmed to the Chronicle by his wife Bernadita Mendez.

According to Bernadita, Jun succumbed to a heart attack at 6 a.m. at the Borja Family Hospital in Tagbilaran City.

He was rushed to the health facility on Thursday after he suffered a stroke and was not discharged until his death.

He operated out of his residence in Barangay Bool in Tagbilaran City where he maintained a weather monitoring system. PAGASA has since stopped questioning Jun’s reports which were broadcasted over the airwaves.

Prior to his death, Mendez was a contractual employee for the Tagbilaran City government as a consultant for traffic and environmental issues.

Jun’s remains will lie in state at the St. Peter Funeral Homes for three days before these will be transferred to the family’s residence. (A. Doydora)