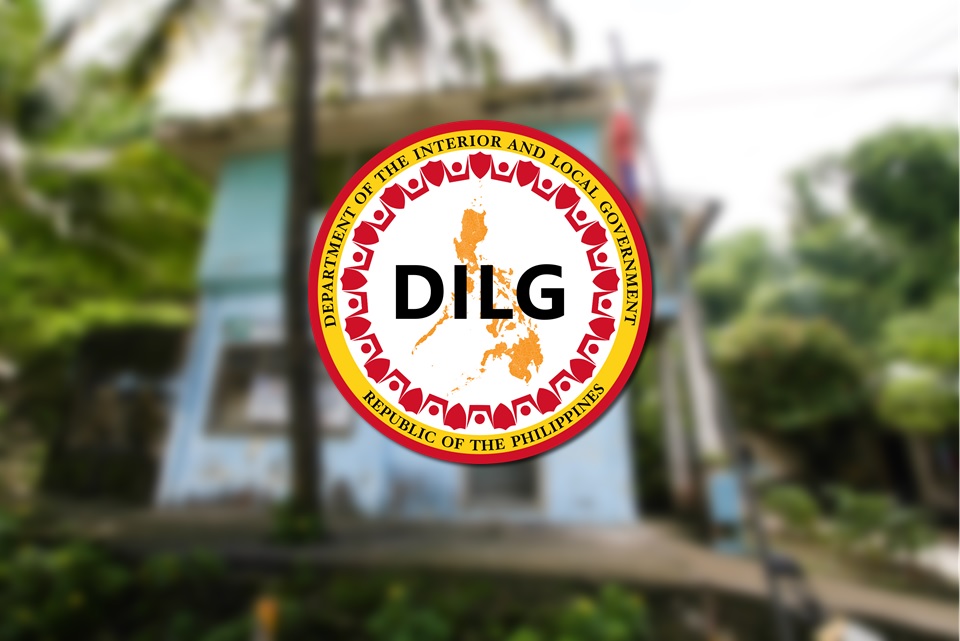 MANILA — The Department of the Interior and Local Government (DILG) is set to issue a department order (DO) directing barangays officials to monitor and report investment schemes in their areas to prevent the public from being duped into investing their hard-earned money into an apparently fraudulent investment scheme.

“The moment they receive information that somebody is organizing or recruiting people that involves money, barangay officials should report it to the higher authorities so that we can check if their operation is legal,” DILG Undersecretary Epimaco Densing III said in a radio interview Friday.

He reminded local government officials to ensure that owners of investment companies have authorization from appropriate state agencies, like the Securities and Exchange Commission and the Department of Trade and Industry, before granting them with permit to operate.

Densing also reiterated that the operation of Kapa, which was engaged in the investment sector for 20 years, was illegal and considered an investment scam.

“I have never heard of return of investment at 20 or 30 percent per month (like what Kapa promised). That’s clearly a scam,” he noted.

“On the part of the PNP, we are continuously talking to our personnel to stay away from these kinds of modus, either as investors or a recruiter for investors,” Albayalde said during the discussion on discouraging policemen on identifying pyramiding schemes.

Albayalde said the PNP has issued a memorandum circular warning all its personnel on such schemes.

It will be recalled that the Central Mindanao regional police leadership last month issued warnings and tips on how to avoid investment frauds after some of its personnel fell prey to pyramiding and other financial scams.

In a statement, the Central Mindanao regional police has admitted that some of its personnel have lost millions of money to Pulis Paluwagan.

At least three middle-ranking police officers were also sacked from their posts in March this year for their alleged involvement in investment schemes that target policemen as investors.

Albayalde noted that three police officials, including their alleged cohorts, were already charged before the Office of the Ombudsman.

He said the police officials even used their respective offices for the investment scam transactions and facilitated fast lanes for policemen-investors.

Albayalde further said educating the public is a “must” to strengthen their campaign against companies involved in pyramid schemes.

He said the companies and corporations were allegedly luring unsuspecting victims to invest money with a promised return of 15 to 400-percent interest within a month.

“No matter who you ask, may it be the SEC, DTI (Department of Trade and Industry) or any businessman, earning 15 to 400 percent interest monthly from your invested money is impossible,” he added.

Albayalde made the statement in the light of President Rodrigo Duterte’s order to run after the Mindanao-based KAPA for operating an alleged pyramiding scam. (PNA)