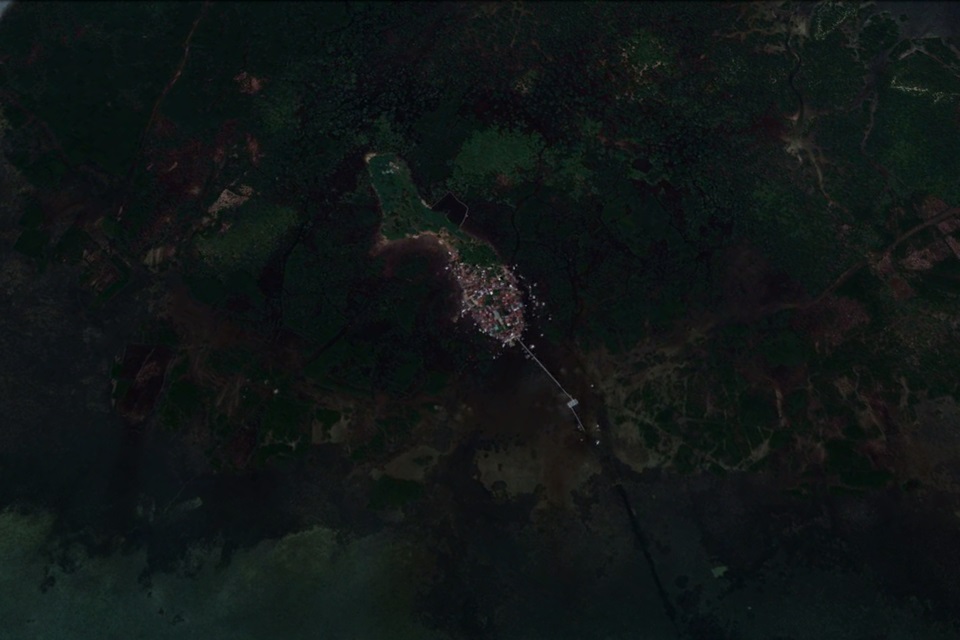 A former barangay captain and his relative were gunned down by at least one of around 20 heavily armed men who surrounded and broke into his home in an island village in Getafe at dawn on Friday.

The suspects first fatally shot Boc, who tried to fend them off, at the residence’s ground floor before going upstairs to kill Abaño, Tamboboy added.

Police recovered shells from an M16 at Abaño’s two-story home in Jagoliao.

No one was able to recognize the suspects as they were all wearing bonnets over their faces.

According to Tamboboy, the suspects arrived at the island using a large pumpboat and fled the area onboard the same vessel. The village is about an hour away from mainland Getafe by boat.

Tamboboy said that they were still facing a blank wall as to the motive of the fatal gun attack.

However, Brig. Gen. Debold Sinas, chief of the Cebu-based Police Regional Office 7, told Sunstar Cebu that Abaño met him in April, right before the 2019 midterm polls.

“He approached me around April and asked for help after his political rivals, allegedly, accused him of being involved in illegal drug activities. But, I told him, his barangay is not among the drug watch list. It’s just a matter kung kinsa iyang suportahan ba,” Sinas was quoted as saying by Sunstar on Friday.

According to Tamboboy, Abaño spent most of his time in Cebu after he ended his term as village chief of Jagoliao.

Police meanwhile gathered information indicating that Abaño was known to lord over residents in Jagoliao and that some members of the small community feared him. Tamboboy however noted that he could not confirm these pending further investigation.

Meanwhile, police continued their probe on the case to identify the motive and suspects behind the attack.

Sinas reportedly mulled the creation of a Special Investigation Task Group to hasten the progress of the investigation. (AD)